Celebrity Nigerian disc jockey, Ifeoluwa ‘Cuppy’ Otedola has officially been named an on air personality at a South African radio station, where she will be anchoring her own show named, ‘The Cuppy Currency’. 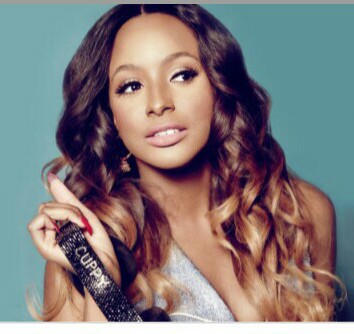 The award winning DJ, made the announcement on her social media pages saying;
“So PROUD to announce my OWN Radio show on @TouchHDOnline ????? The #CuppyCurrency Show kicks off..”
She also took to social media to announce that she just signed her first endorsement deal alongside starting her own radio show.

Having sponsored 3 people to the university already, the year is really starting on great note for Dj Cuppy.