Swedish DJ Avicii, whose real name is Tim Bergling been found dead in Oman. He has collaborations with the likes of Madonna’s and Coldplay.

Although his cause of death was not announced, DJ Avicii is known to have had health issues, having his gall bladder and appendix removed in 2014. 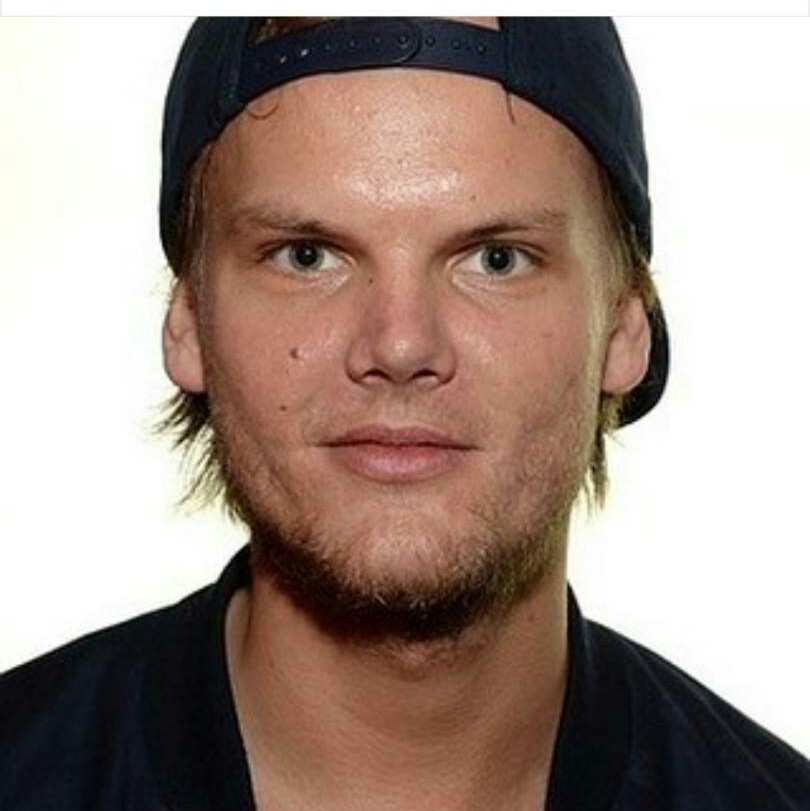 He announced his retirement from touring in 2016, partly because of the health problems.
“I know I am blessed to be able to travel all around the world and perform, but I have too little left for the life of a real person behind the artist,” he said at the time.
Avicii’s club anthems include Wake Me Up, Hey Brother, and recently, Lonely Together with Rita Ora.
His representative said in a statement: “It is with profound sorrow that we announce the loss of Tim Bergling, also known as Avicii.
“The family is devastated and we ask everyone to please respect their need for privacy in this difficult time.”
May his soul rest in peace.

“I WAS SEXUALLY ASSAULTED AT THE AGE ...