Season One of the DIARY talk show will be debut on Silverbird Television (STV) network on Saturday 14th, January, 2017 by 1.30pm. The talk show is targeted at creating a veritable platform for celebrities/guests to inspire the world by telling their stories, showcasing their works, interest and challenges in life and how they managed it.      Other TV platforms showing the DIARY are WAP TV, RAVE TV and 18 other TV Stations across the nation.

According to the Executive Producer of the show, Alayande Stephen T., he said THE DIARY is heavy on sharing experiences and it further reinforces the importance of its unique selling proposition of having guests tell the world their untold stories and experiences therefore allowing the audience especially young people out there to draw inspiration and motivate themselves. The show is refreshing, engaging and inspiring” he concluded. 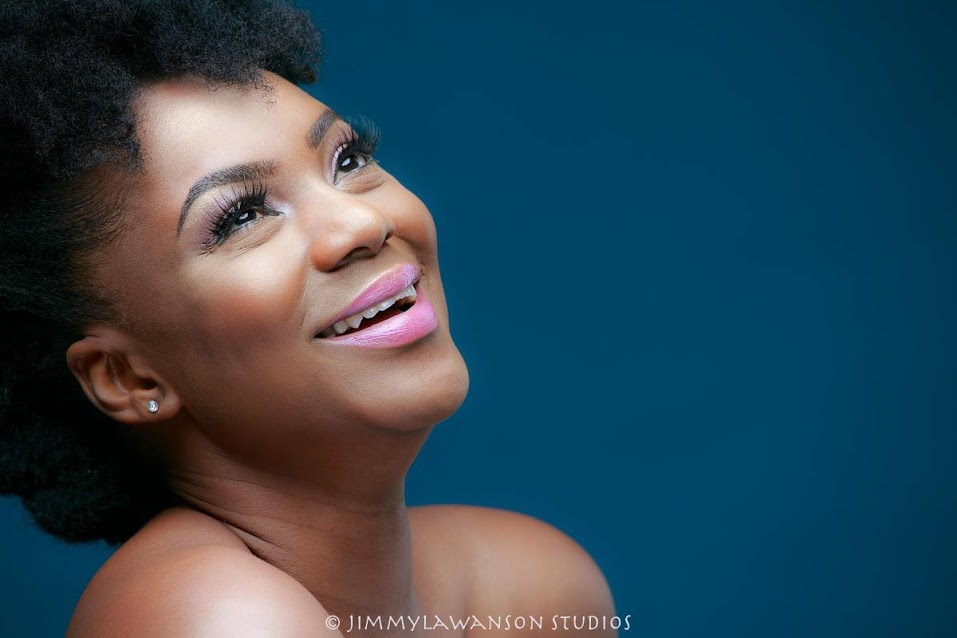 The show is a production of Eagles House Global Resources with the support of Optimum Studios and Total Recall Media Limited. The show is anchored by two versatile individuals in Kunle Pelemo (KP),a compere, TV presenter, singer and motivational speaker and Alayande Tosyne, a Broadcaster,  TV/Content enthusiast, fashion designer and a make-over artist. The combo added humor, passion and camaraderie as they deliver a show that brings real life experiences and entertainment to audiences around the world.

Secure a better future for yourself!

Wizkid referred to as ‘Rising Star’ by ...