D’Banj has revealed a new release date for his much anticipated album “King Don Come”. 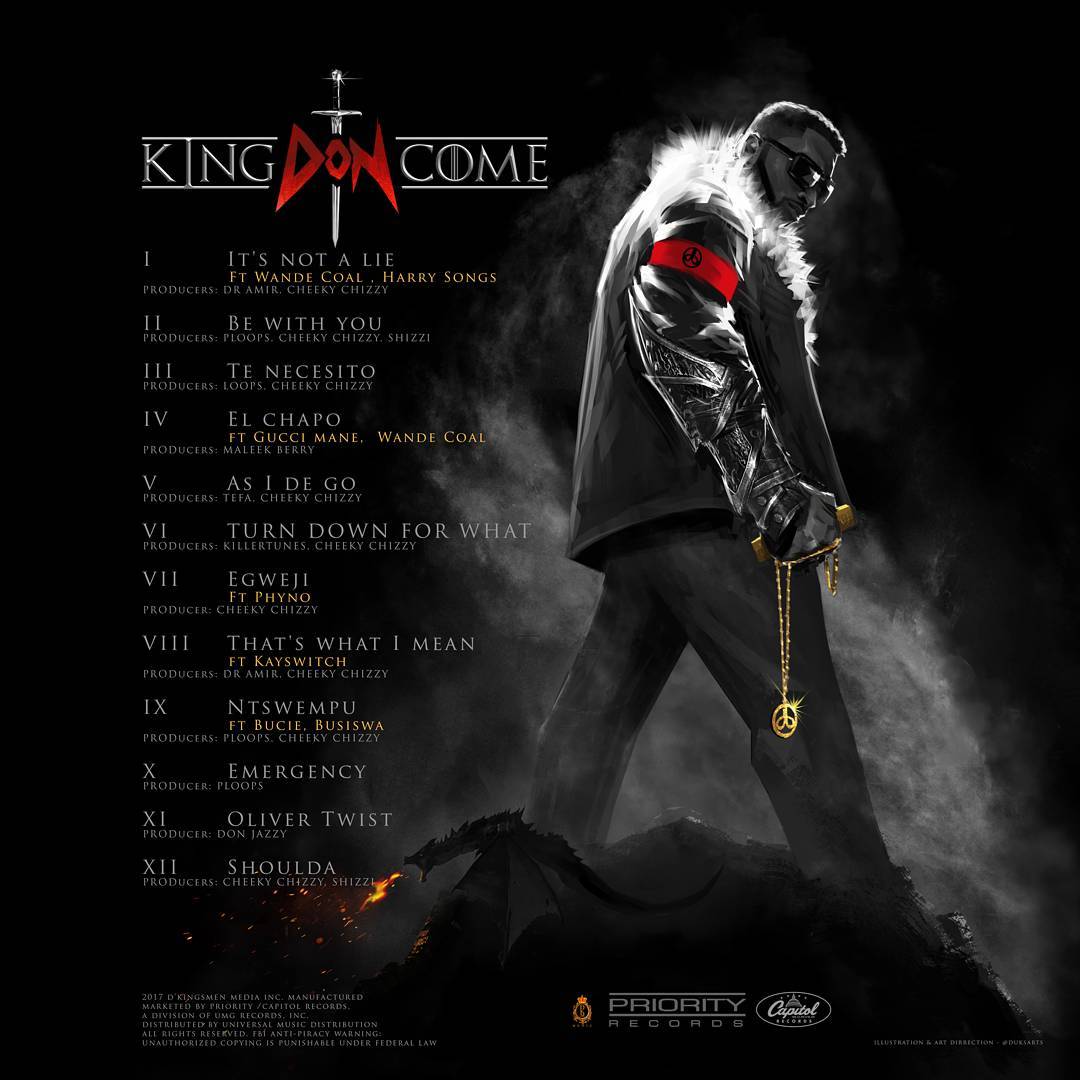 The album which is meant to be released on the 7th of July but did not eventually drop due to some undisclosed reasons. The singer has now revealed via his Instagram page that the album is scheduled for release on the 28th of August 2017.

He posted the back cover art for the album and captioned it:

My Back up Plan (EC)