DAVIDO’S “IF” NAMED MTV BASE HOTTEST NAIJA TRACK OF 2017

The all year banger, “If” by David Adeleke, aka Davido has topped the MTV Base Roundtable hottest Naija tracks chart and has been selected as the hottest song of 2017.

Boasting of over 54 million views on youtube, “If” was produced by Tekno. The song spurred trends and memes on social media because of Davido’s jaw-dropping claim of having “30 billion in his account”. After careful consideration and debate by the panelists, it was considered the song with the most buzz, impact, and longevity.

Coming right behind Davido’s “If” at Number 2 and 3 are Small Doctor’s “Penalty” and Runtown’s “Mad Over You”respectively.

The criteria for inclusion in this year’s selection was based on the songs been released no earlier than November 2016, and was weighed according to a range of criteria – from impact in the media, to level of buzz and longevity.

Other amazing songs that made the honorable mentions list but didn’t make it to the top 20 include; Falz- “Wehdone Sir”, Wizkid- “Daddy Yo”, Reminisce – “Ponmile”, Seyi Shay- “Yolo Yolo”, and  B-Red FT. Davido- “Fall On You” . 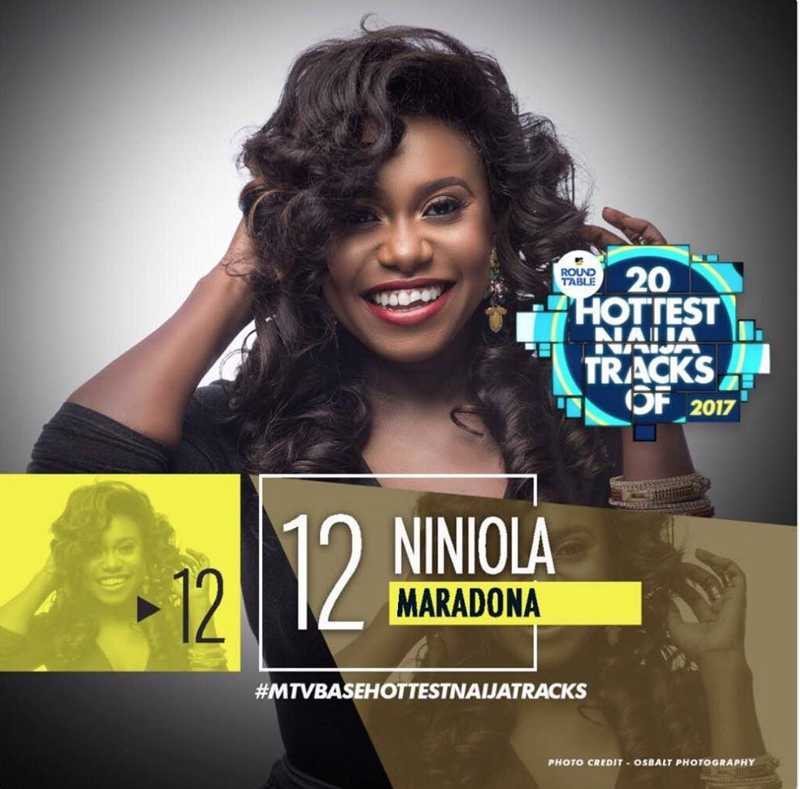 5 Tricks To Get More Turnover This ...