Accra, the capital city of Ghana, is in excitement mood as ‘Assurance’ crooner, David Adeleke, aka Davido, leads six other A-Listers drawn from Nigeria and Ghana to entertain guests at the Accra edition of the Glo Mega Music concert slated for Saturday, August 25, 2018, at the expansive Fantasy Dome, Trade Fair Centre, La, Accra, at 6.00p.m.

Apart from Davido, other artistes who will be performing at the concert which promises to change the face of entertainment in Ghana are the Nabania exponent, Chinedu Okoli, who uses the stage name, Flavour, Nigeria’s female vocalist and creative dancer, Yemi Alade; Ghanaian One Corner proponent, Patapaa; Obidi ponbidi (Money no be Problem) creator, Sarkodie; Angela and Confusion promoter, Kuami Eugene and of course, the Nigerian star, who reawakened Jogodo, Tekno.

The Glo Mobile Ghana, it would be recalled, had penultimate week, assembled an array of comedy stars from Nigeria, Ghana and Uganda to entertain its subscribers in Accra and environs at the Accra edition of its flagship comedy show, the Glo Laffta Fest .

Releasing the list of artistes in a statement issued from its Ghana Head Office located on Spintex Road, Accra on Thursday, the company said that there will be two other subsequent concerts billed to hold between September and October where Nigeria’s biggest music export to the world and Ojuelegba songsmith, Wizkid and Tanzanian music icon, Diamond Platnumz, would join the current artistes to serenade audience at the shows. 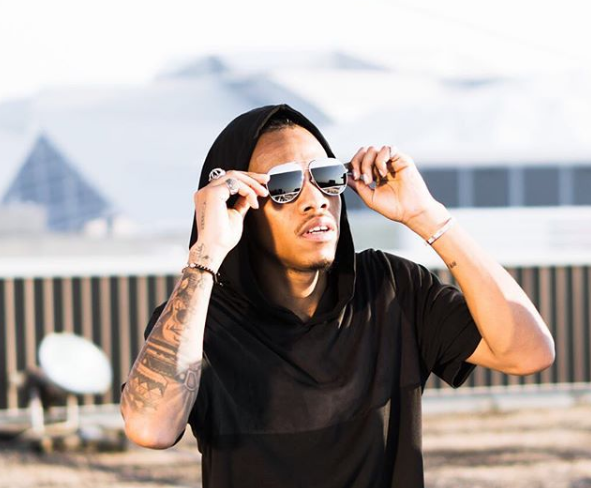 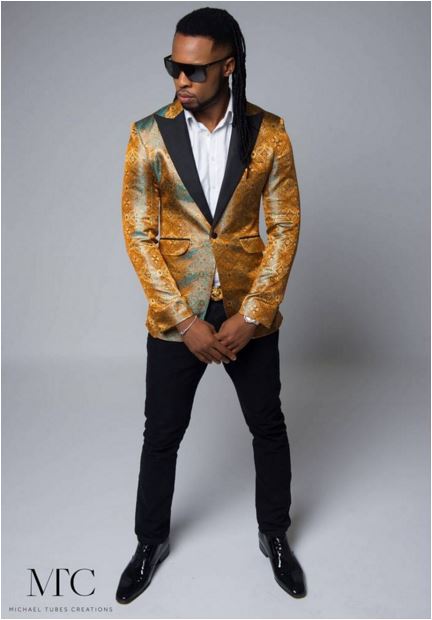 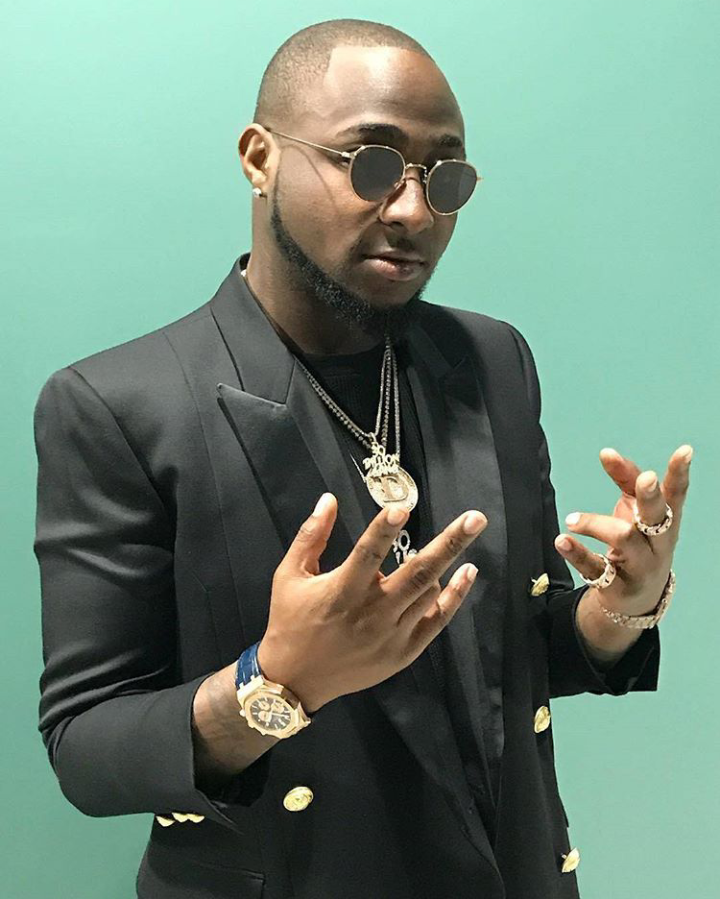 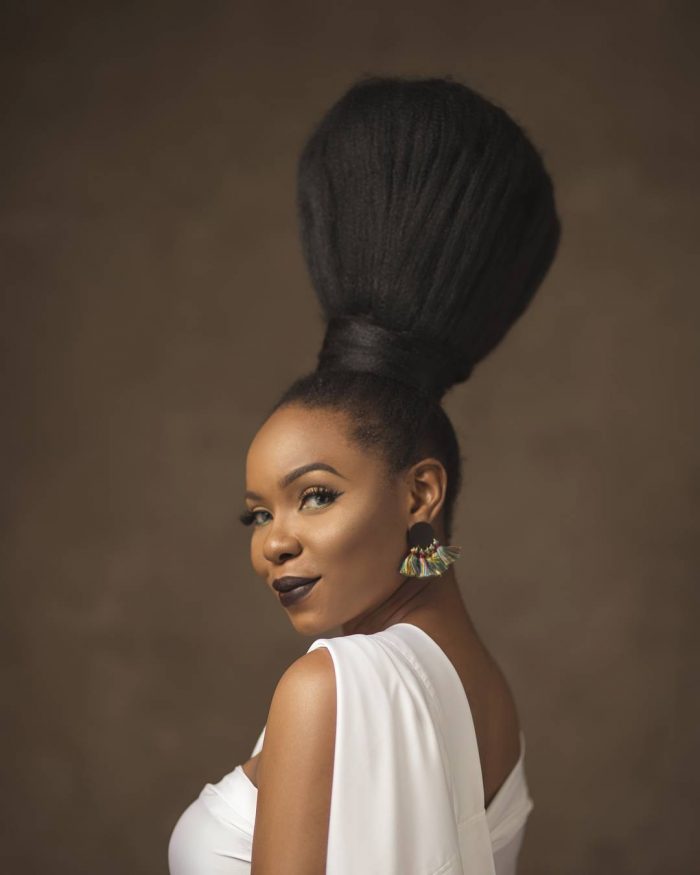 According to the statement, while the Bishop of Osusu Ministry, Gordons (Godwin Komone) and Ghanaian Nana Aba Anamoah would anchor the show, Bright Okpocha, aka Basketmouth and Salma Mumin would make celebrity guest appearances, with the female juke box sensation, D Kess, supplying danceable percussion.

“Accra Glo Mega Music show will surely be the deciding factor in showbiz in Ghana as no other event, entertainment wise, has been able to assemble under one roof, the calibre of artistes we are bringing on board to entertain our subscribers and others that will be joining the Go Mobile Ghana network before and during the show. We make bold to assure all those who will be attending the Glo Mega Music that it will worth their while. Nigerians had experienced the world-class entertainment that Glo Mega Music offers; we believe that Accra edition is not going to be an exception”, the company said.

Glo Mobile Ghana urged its subscribers who have used GHc20 for voice or GHc 30 for voice and data in the last one month to take advantage of the show to be enjoy Africa’s best artistes who will be on hand to perform. It further said that “those who have not used up to that amount as well as new subscribers can also come to the venue of the show, buy new SIM cards which have been preloaded with GHc30 bundle offer and have unhindered access to the show”.