The much talked about romance between ace musician, Davido and his girlfriend, Chioma Avril Rowland, is now official. 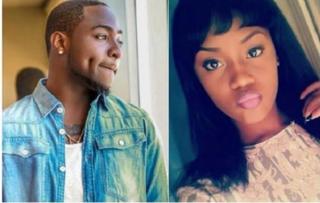 The relationship became widely known after the singer threw a pre-birthday party for her on Sunday, accompanied with a new song dedicated to the same occasion.

Chioma’s birthday is today and Davido has been all over her on social media.
At a club on Sunday, Davido publicly declared his love for her, saying, “I’m in love o.”

The singer also took a swipe at “So many niggas” who “are in love but they scared to show it”, calling them weak.

OSGMCM: WHY WE LOVE SEUN ONIGBINDE