The audacious street runway show also formed an integral part of a four day trip to the Big Apple orchestrated by Courvoisier South Africa in celebration of New York Fashion Week and the trio of Lumiere: David Tlale, Bonang Matheba and Anatii.

“I always enjoy presenting the unexpected and I couldn’t think of a better place than the streets of NYC to show my new collection which is, after all, inspired by this city and its hustle and fast-forward bustle,” said David from Le Bain rooftop bar after the event.

In the street runway show, Tlale used 15 models all of whom travelled to both locations – Times Square and the Highline, a former raised railway line turned park – to express his collection’s narrative.

Courvoisier,  known for reinventing the art of celebrations – big or small – has become the perfect companion in creation alongside David Tlale and in supporting his vision for New York Fashion Week. 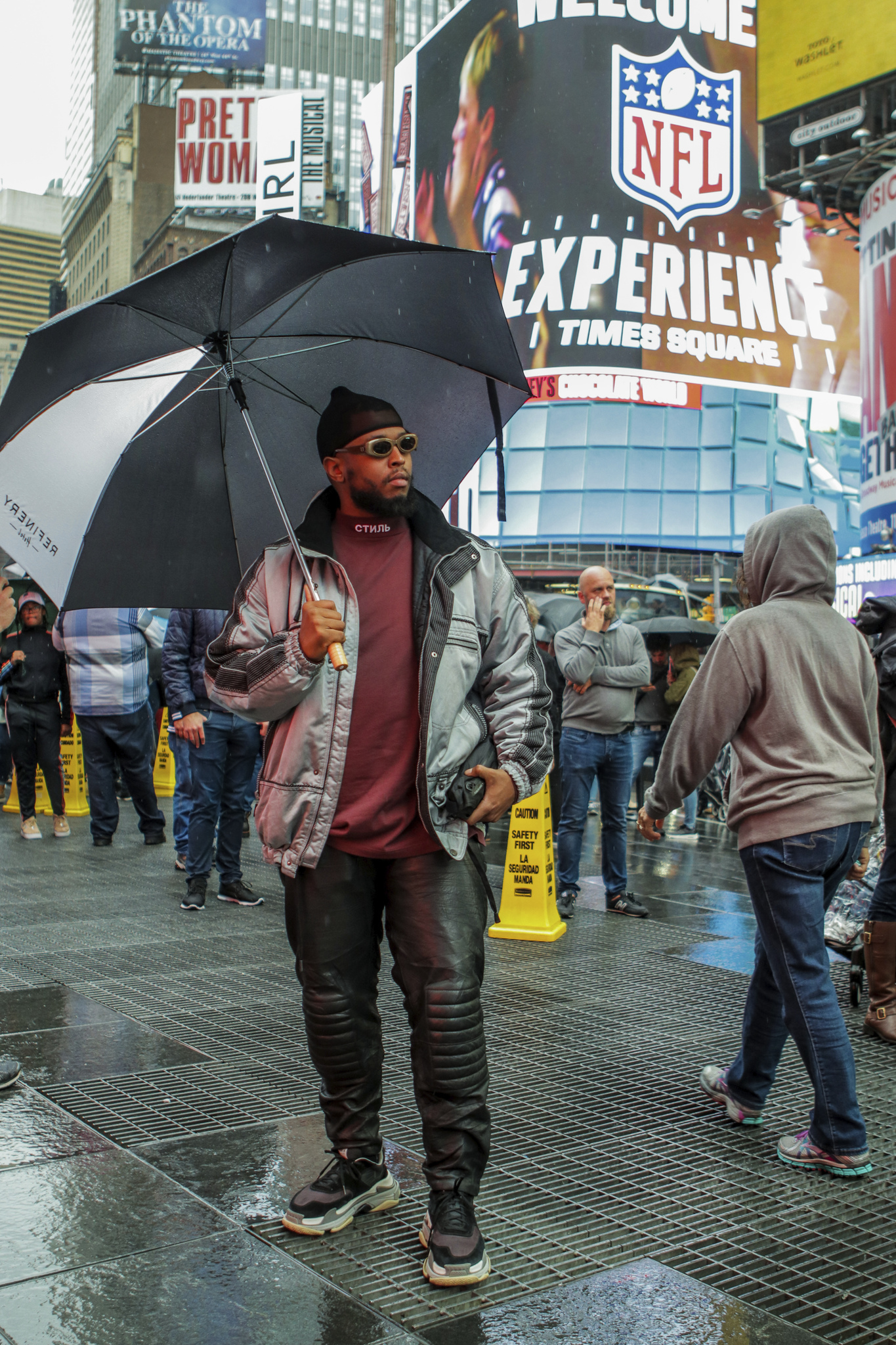 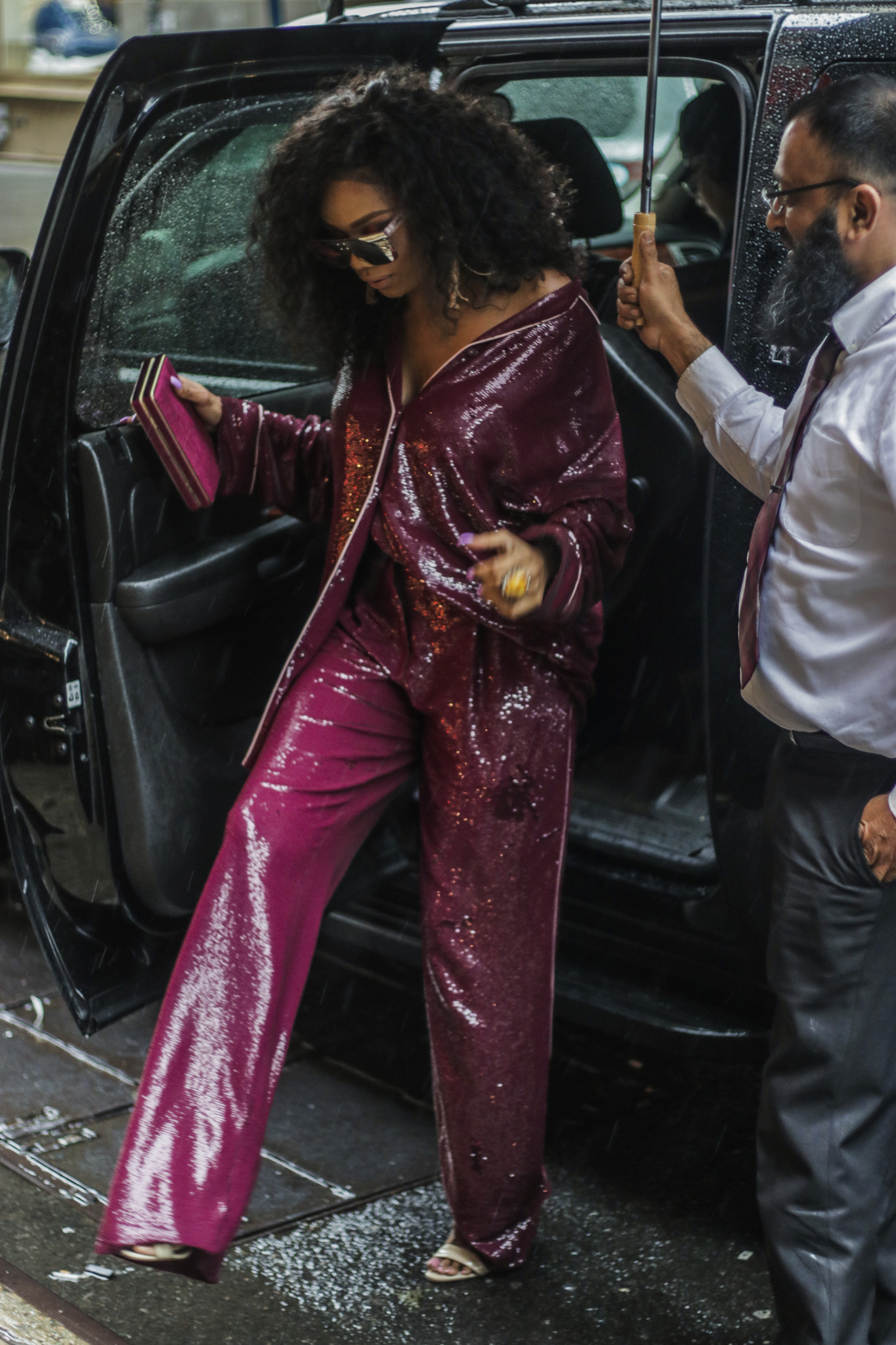 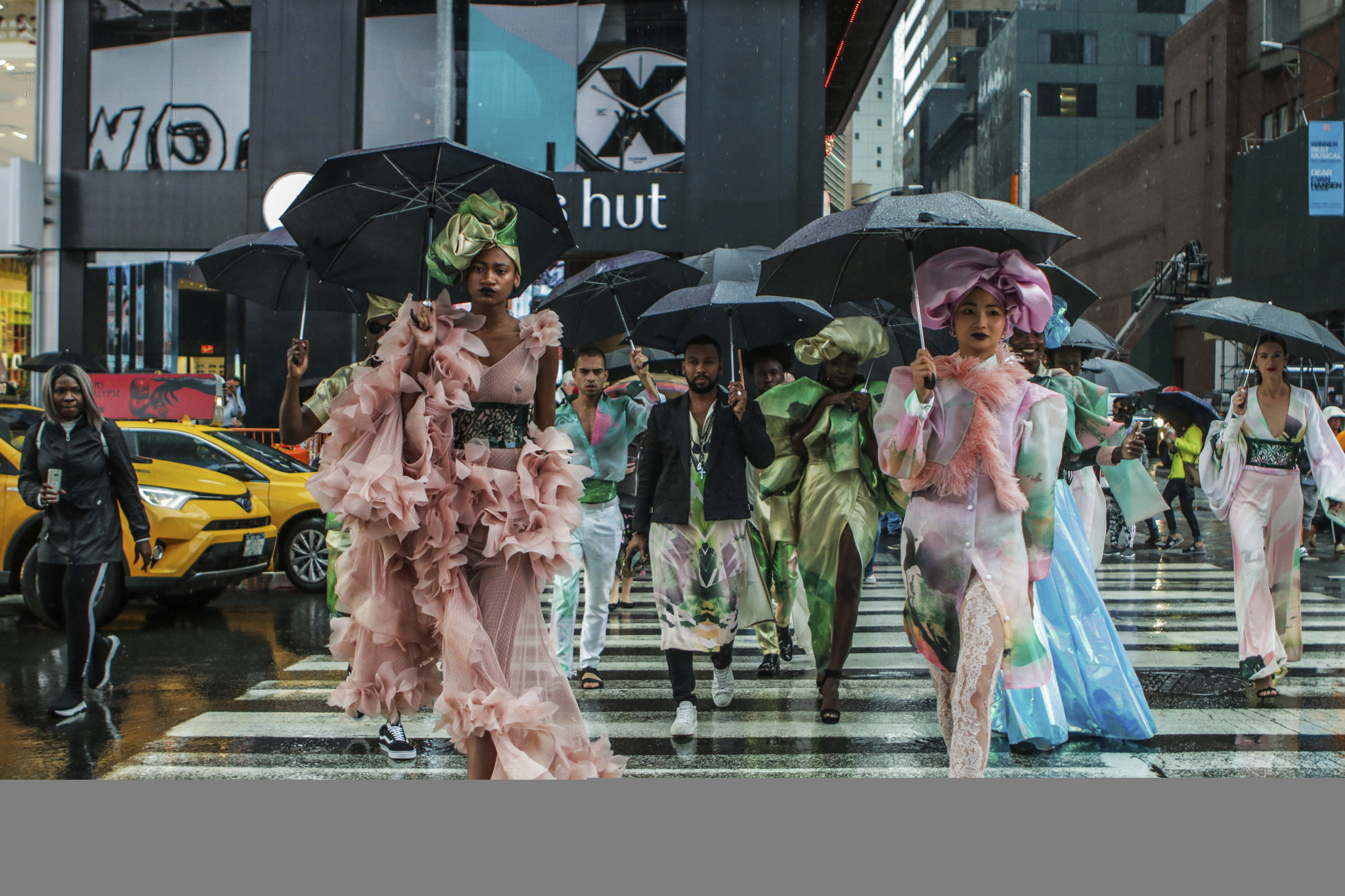 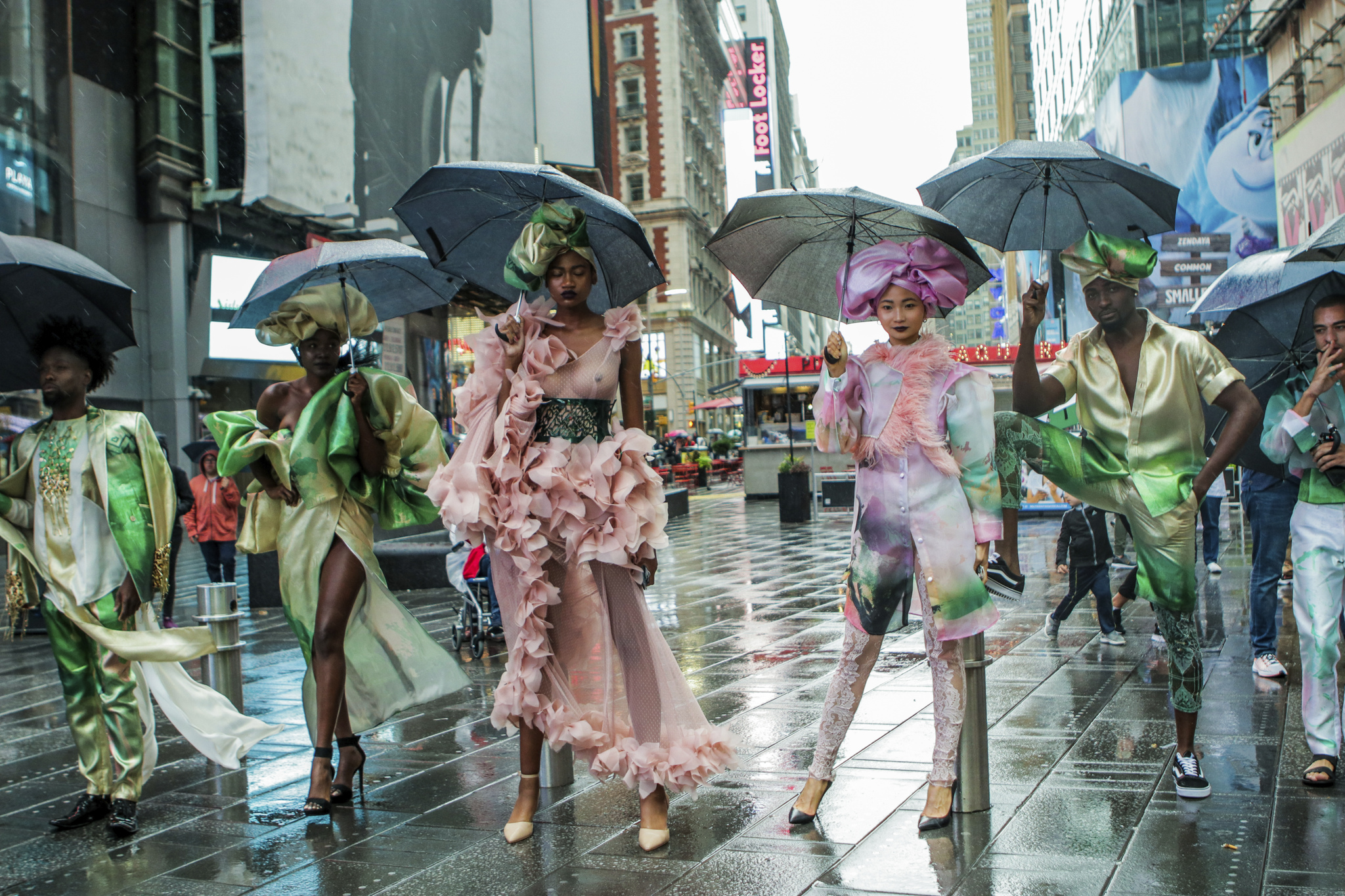 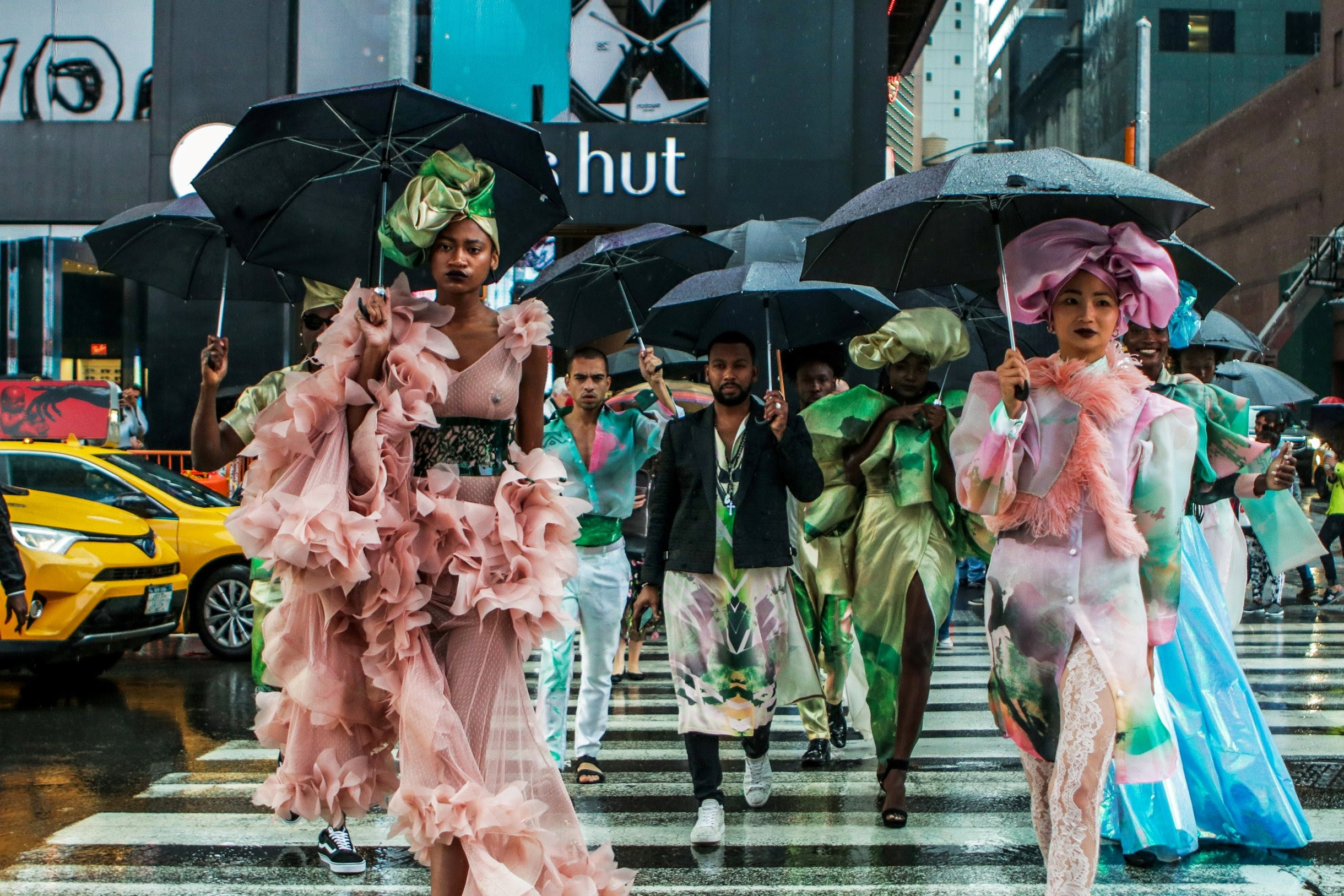