Danny Baker, whose Twitter post about the royal baby sparked a lot of uproar on social media with an accompanying sack from BBC has spoken up about the incident once again.  In a show at the Nottingham’s Theatre Royal, the broadcaster began by saying the tweet about the baby was “revolting” and “misjudged”. He then proceeded to say; “I genuinely didn’t know what the atmosphere was going to be like tonight, You wouldn’t believe how I was feeling 20 minutes ago but I’m so pleased so let’s do this. When life deals you lemons, you chuck them at the people calling you a racist.” 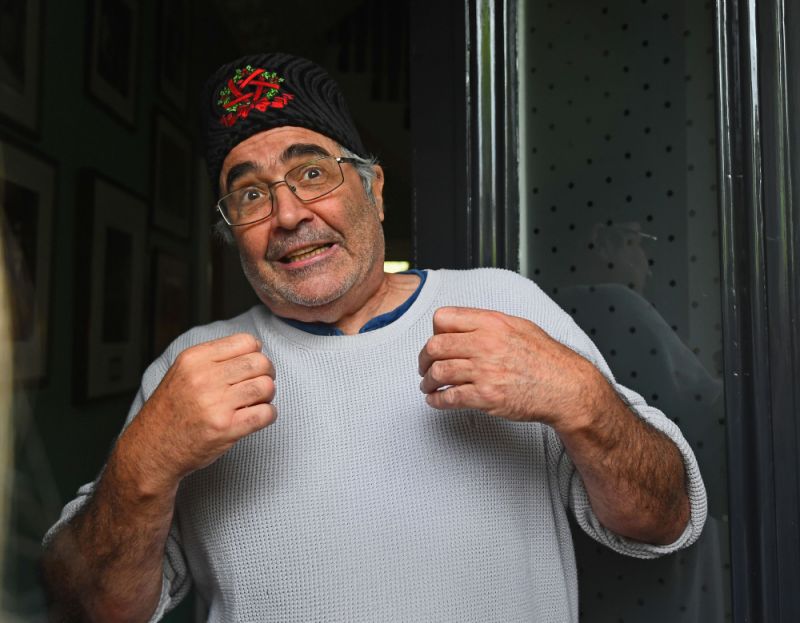 Last week, Danny Baker made a tweet which went viral and also posed as offensive, shortly after the first photos of the baby were released. The tweet was followed by tweets by fans who felt the tweet was racist and offensive, and he immediately pulled down the tweet. Shortly after the incident, Danny who anchored the BBC Radio 5 Live was sacked by the BBC and might have moved on from the situation.