Popular On Air Personality who is known for his conflicting thoughts on religion, has expressed his thought in reply to Leke Adeboye, Pastor Adeboye’s son’s comment to the suicide case of a gospel musician, who said to have taken his own life due to accommodation issues.

Initially, it was reported that the deceased was a music minister at Redeemed Christian Church of God, RCCG, however, it was later revealed that the Michael Arowosaiye was a minister at Shepherd House. Leke Adeboye commented on the issue saying; 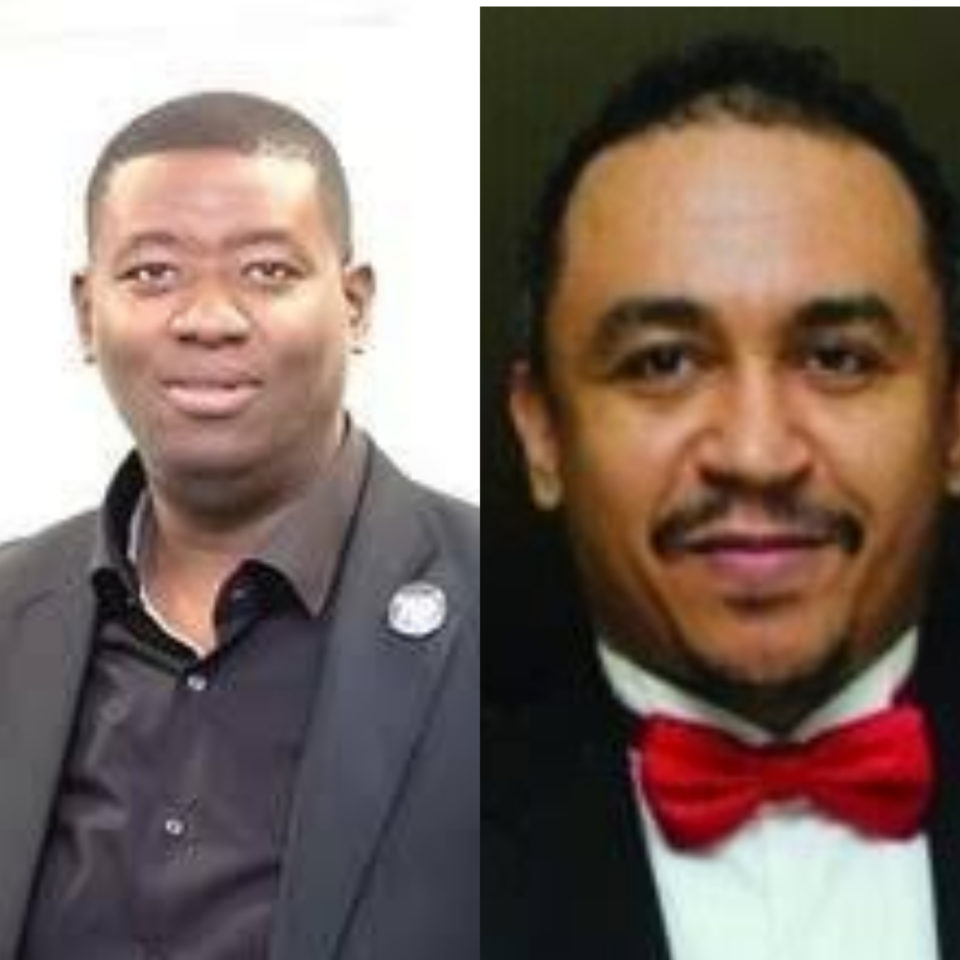 “So a young man committed suicide and what everyone is talking about is what church did he attend or not attend or why he sang or didn’t sing or his accommodation situation or not,

“Come one people, nothing is worth killing yourself over, after all his sacrifices here on earth and now not to make heaven. I pray for his family that just lost someone they have invested so much in.”

In reaction to this, Daddy Freeze mentioned while quoting many scriptures from the bible;

Now, permit me to say dear brother, that your tone in this message rubs off as rather insensitive to the plight of the young man’s family in the aftermath of losing their loved one, especially since he attended RCCG.

“Also, the statement you made; “after all the sacrifices made on earth and now not to make heaven,” is rather judgmental in my opinion and not scripturally correct for suicide victims, being one of the many incorrect teachings of today’s church,”

“The scriptures also tell us that God wants all men to be saved because he so loved the world he gave his son (John 3:16), and that he wants us to come to the true knowledge of his truth.

“Yahushua clearly said, in Matthew 25 from 31, that when the final judgement comes, he would separate those who will make heaven, from those going to hell, like a shepherd separates sheep from goats and suicide wasn’t one of the criteria he listed for the hell bound.

“In no instance is suicide the answer, but if the church has taken marital wellbeing of members upon itself, I feel mental health issues should also be a priority of the Church”.