#CulturalDay! See Your Fave Celeb Kids in their Traditional Attires

All in the spirit of Nigeria’s Independence Day!

To celebrate the Independence Day, being that its on a weekend, Kids have been asked to come to school today all dressed up in their traditional attires.

OSG have decided to share photos of how your favourite Nigerian celebrities’ kids stepped out in different traditional attires for cultural day in celebration of the Independence day in their various schools. 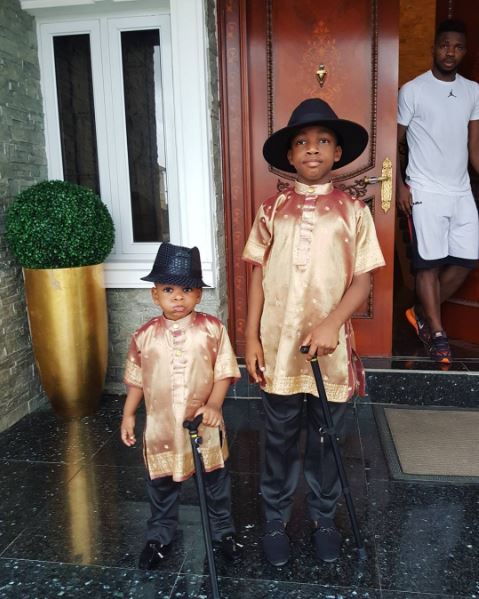 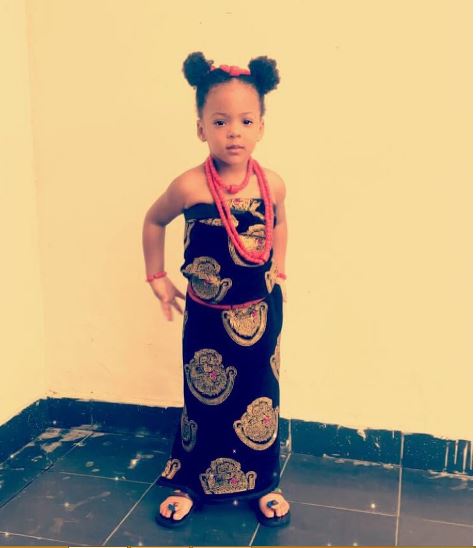 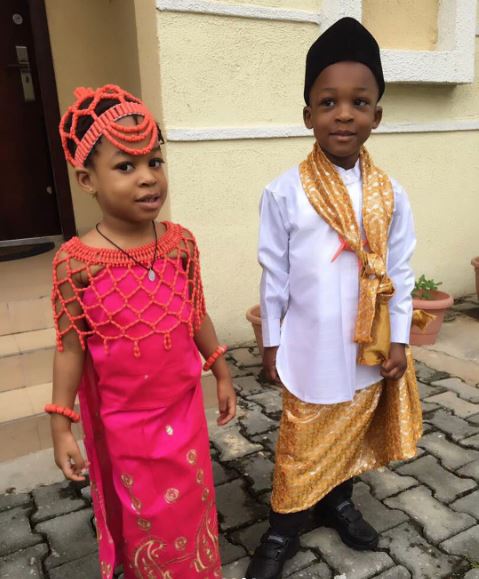 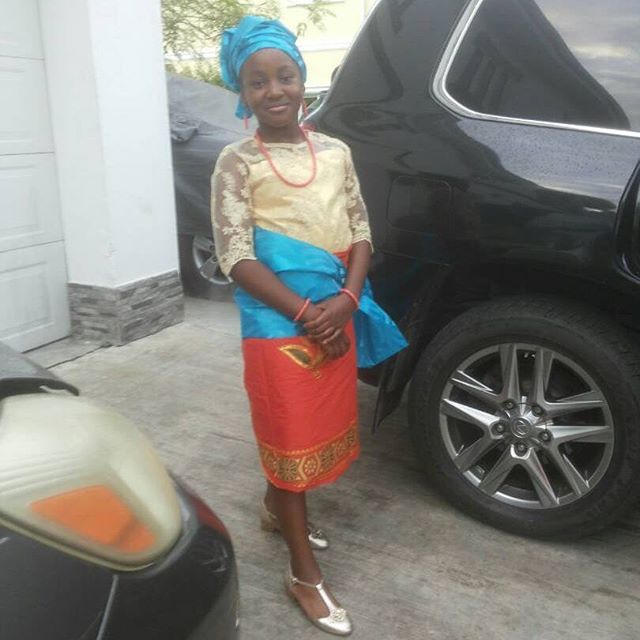 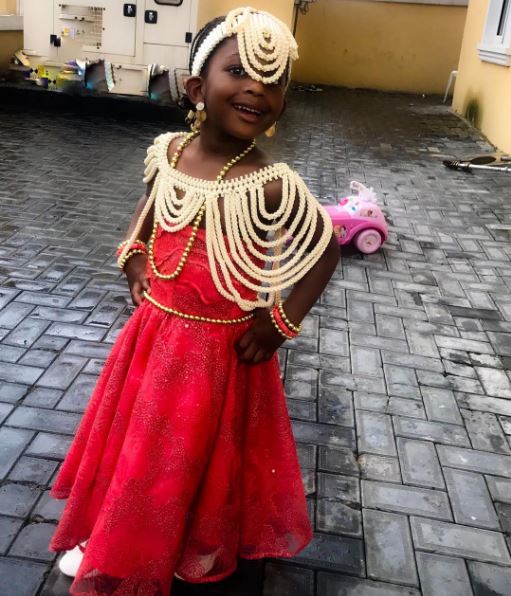 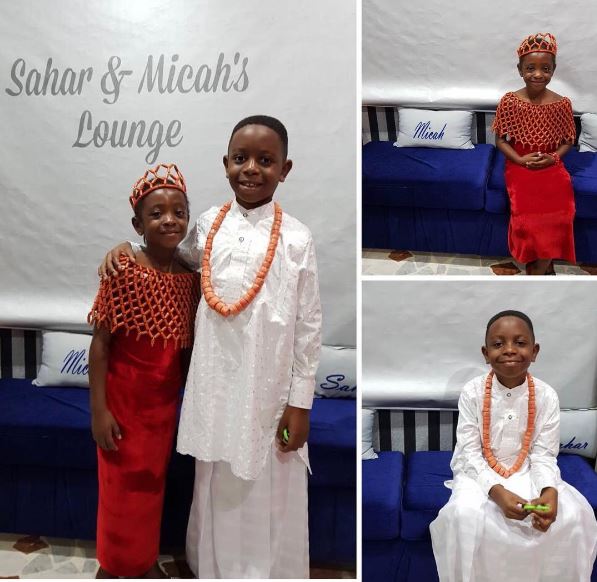 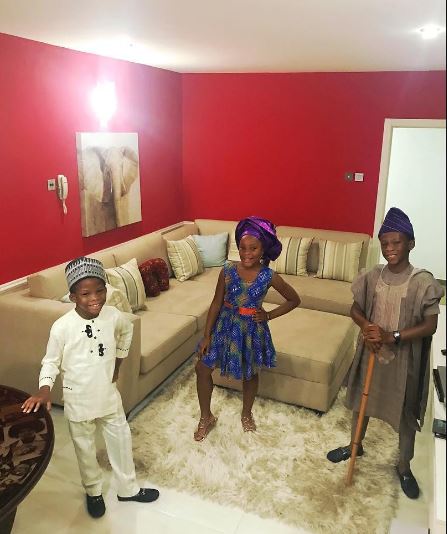 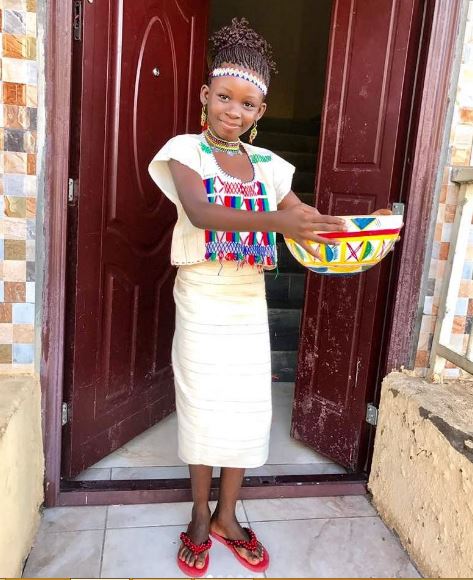 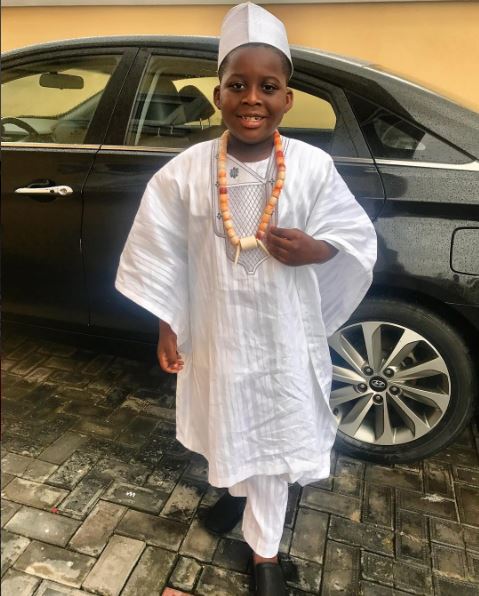 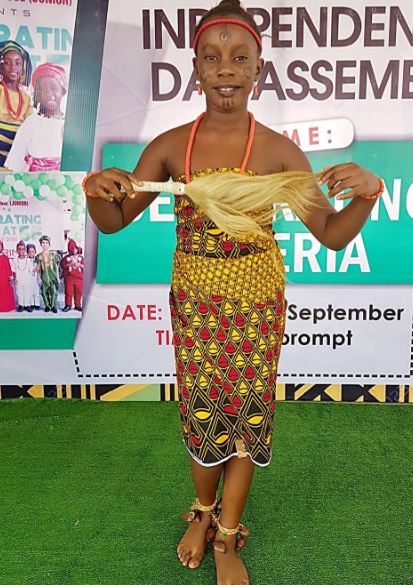 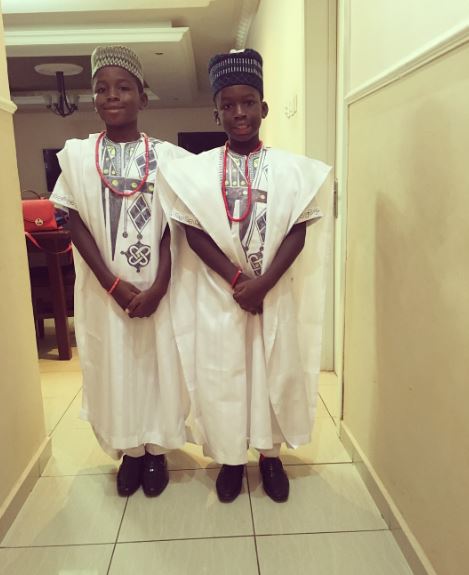 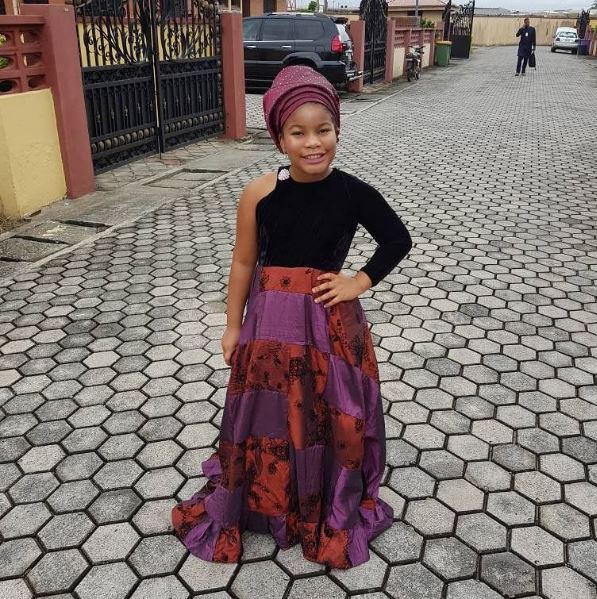 When you hear your village town crier says "MAZI the king wants to have a meeting ????? #KINGY #HERITAGEDAY #BLOOD #LAND

Abdulmumin Jibrin responds to Claims that he ...