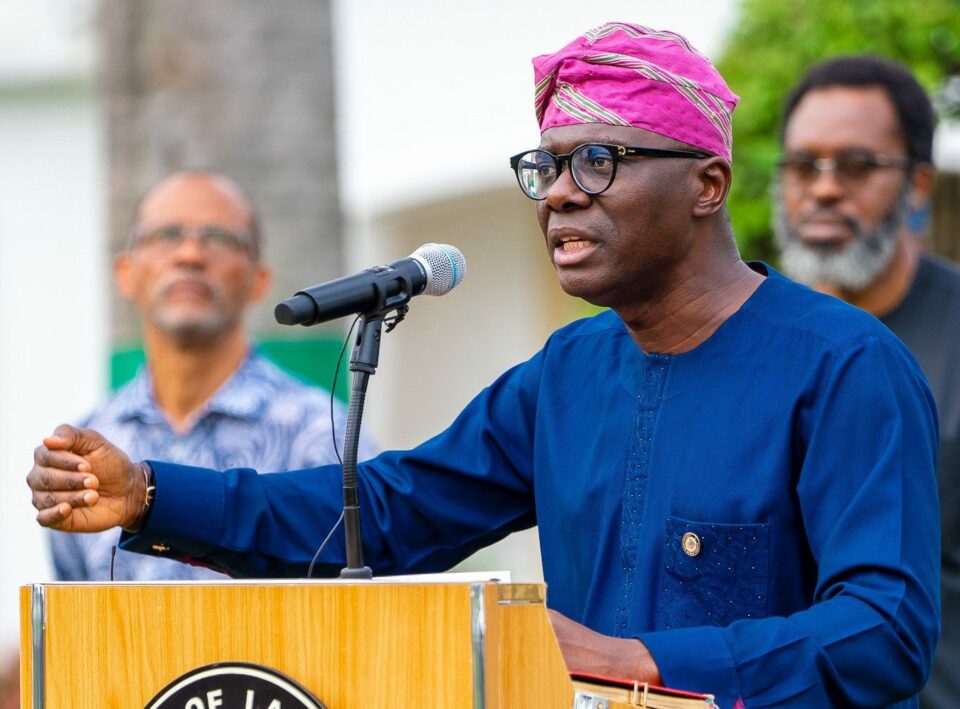 As the third wave of COVID-19 pandemic hits Lagos, Governor, Babajide Sanwo-Olu has ordered all religious houses to reduce the number of worshippers at a time.

Governor Sanwo-Olu, in an update on July 11, said isolation centres in the state have recorded a five per cent increase in occupancy in two weeks, indicating the start of a third wave of infections.

He noted that since the beginning of July, the state have seen a sharp increase in the number of daily confirmed cases, with the test positivity rate increasing from 1.1 percent at the end of June 2021 to 6.6 percent as of July 8th, 2021.