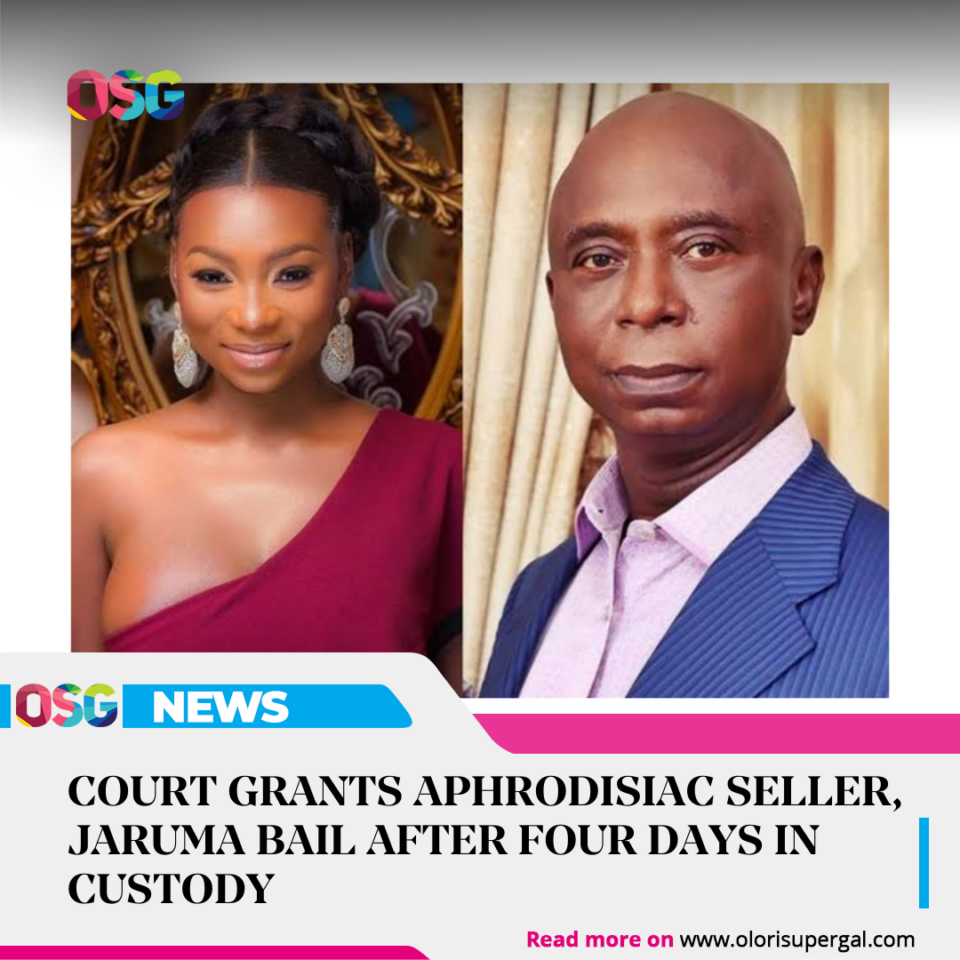 Jaruma was arraigned before an Upper Area Court in the Zuba area of Abuja on Monday for alleged defamation of character, false news publication and intimidation of business tycoon, Ned Nwoko, on social media.

Recall that Nwoko accused Jaruma of publishing falsehoods on her Instagram page against him and his wife, Regina Daniels, who is an actress.

The judge, Ismaila Abdullahi, on Monday ruled that she should be remanded in the Suleja Correctional Centre pending the bail hearing on Friday.

Jaruma arrived at the court premises in a black veil around 11:20 am.

Ruling on her bail application, Abdullahi said her remand should not be seen as a punishment to the defendant.

He, however, warned all parties involved in the matter to refrain from actions that could be considered prejudicial to the case.

He said, “The court did not remand her in custody as a punitive means to penalise the defendant but to make her present and answer to her case. By this, I shall be quick to point out that the charge against the defendant is bailable but not ordinary.

“I hereby grant her bail on the following conditions: That the surety must be a level 12 civil servant working within the FCT. Also, all the parties involved in the case should stay from anything that would be prejudicial to the case.”

He, however, adjourned the case till February 23 for a hearing. 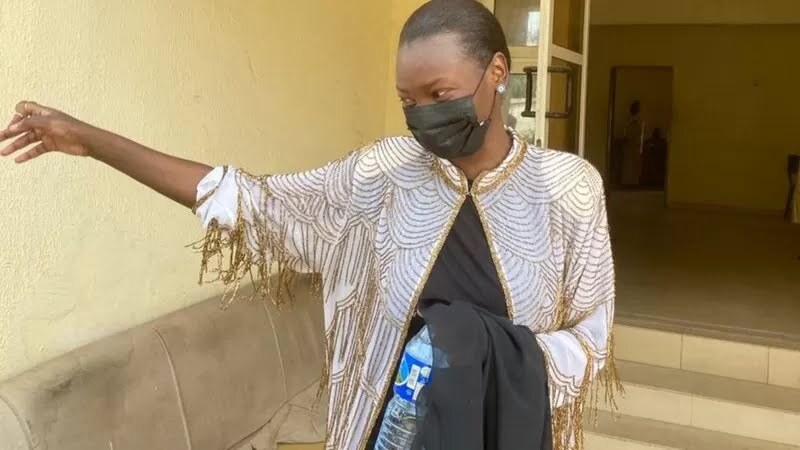 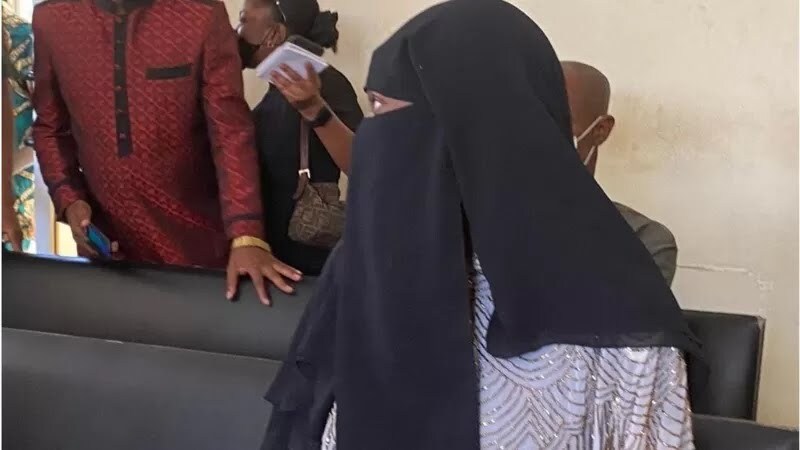 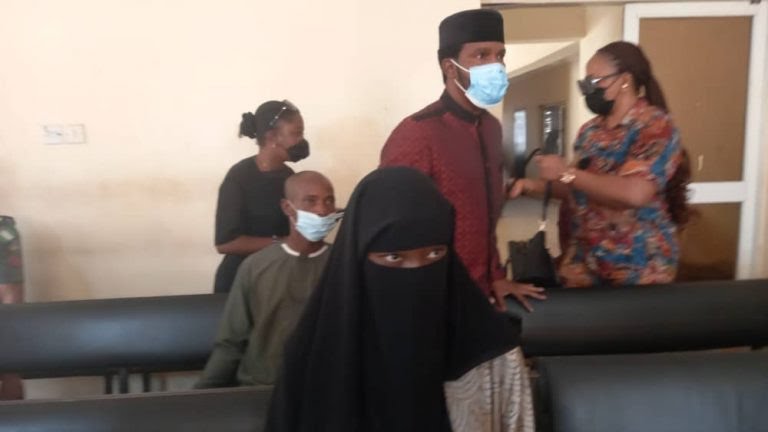