Nigerians on twitter have been protesting the treatment of National Youth Service Corp members in the lead up and following the postponements of the election late on Friday.

INEC, had, after a meeting called late Friday night postponed the General elections by a week, meaning the Presidential and National Assembly election, billed to take place today will now take place on February 23, while the Governorship and State House of Assembly election will hold on March 9 instead of the initial date of March 2.

Following the announcement, news began to filter in about Youth Corp members stranded in elections centers and abandoned, with many sleeping on the floor, or in buses.

The news generated a hashtag, #CorpersNotSlave which quickly trended on Nigerian Twitter, with many asking for better treatment of Corp members serving their nation and deriding the incompetency that led caused it all in the first place.

Here are some of the pictures of corp members sleeping on the floor or anywhere they could find as they await INEC’s decision on the election. 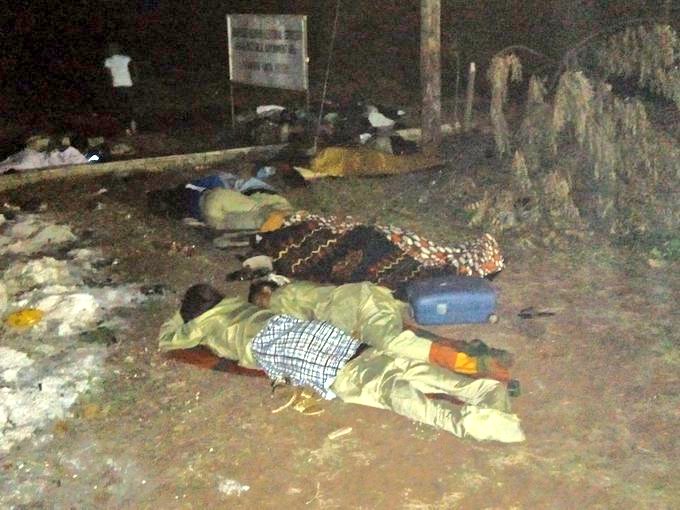 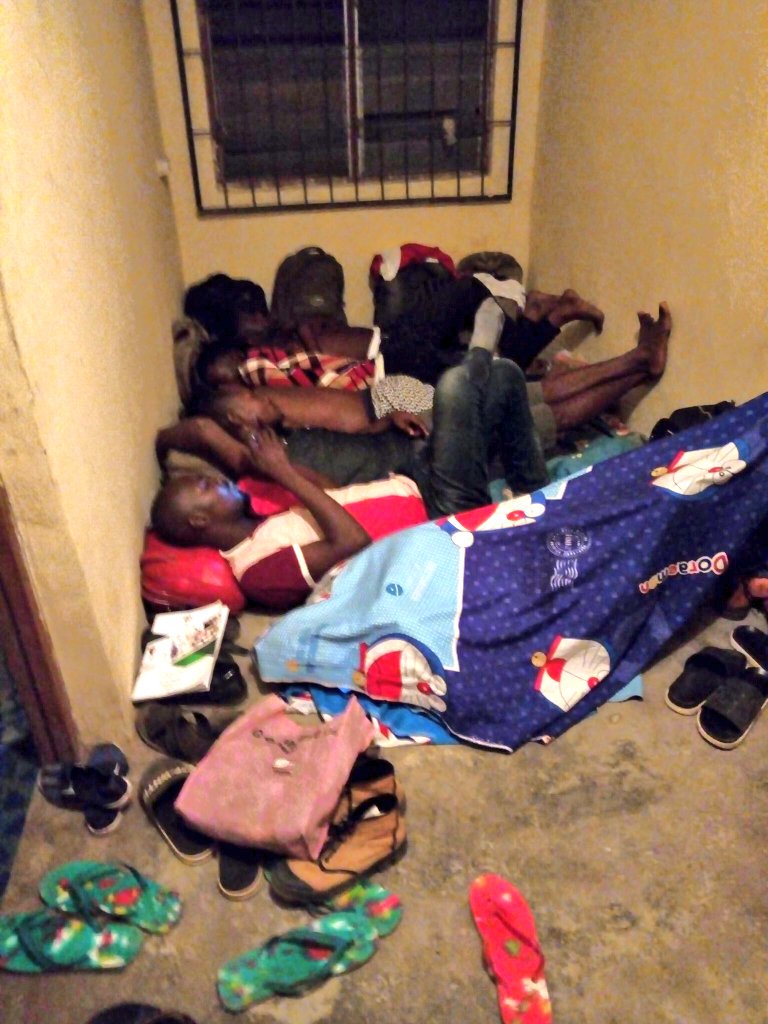 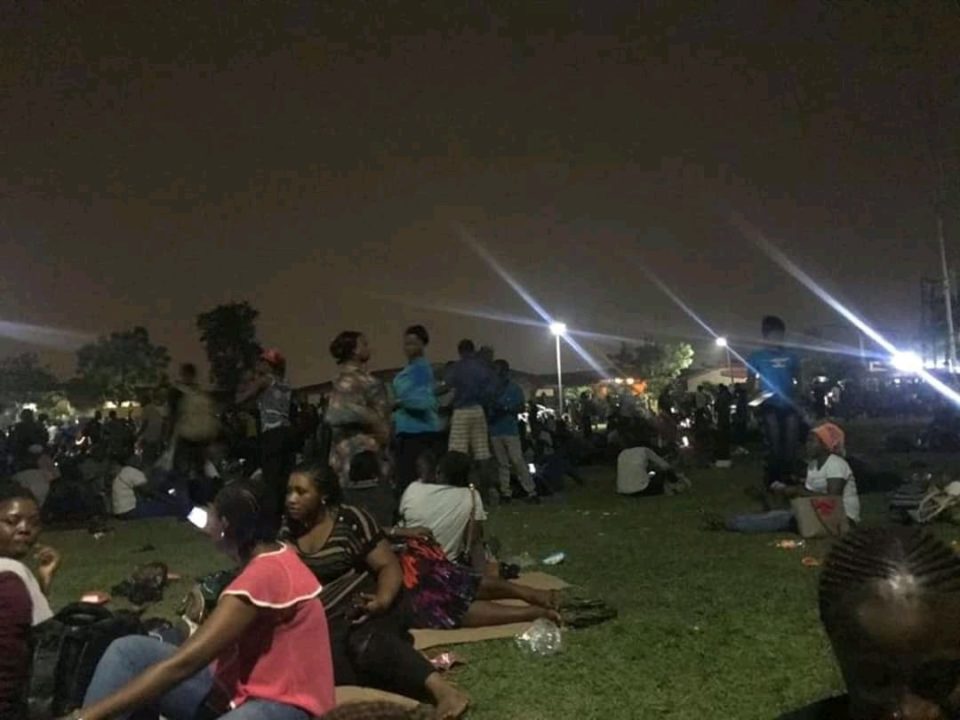 Following these pictures, Nigerians have also gone out of their way to help out corp members by making available their homes and sharing food to them as they await further instructions from INEC.