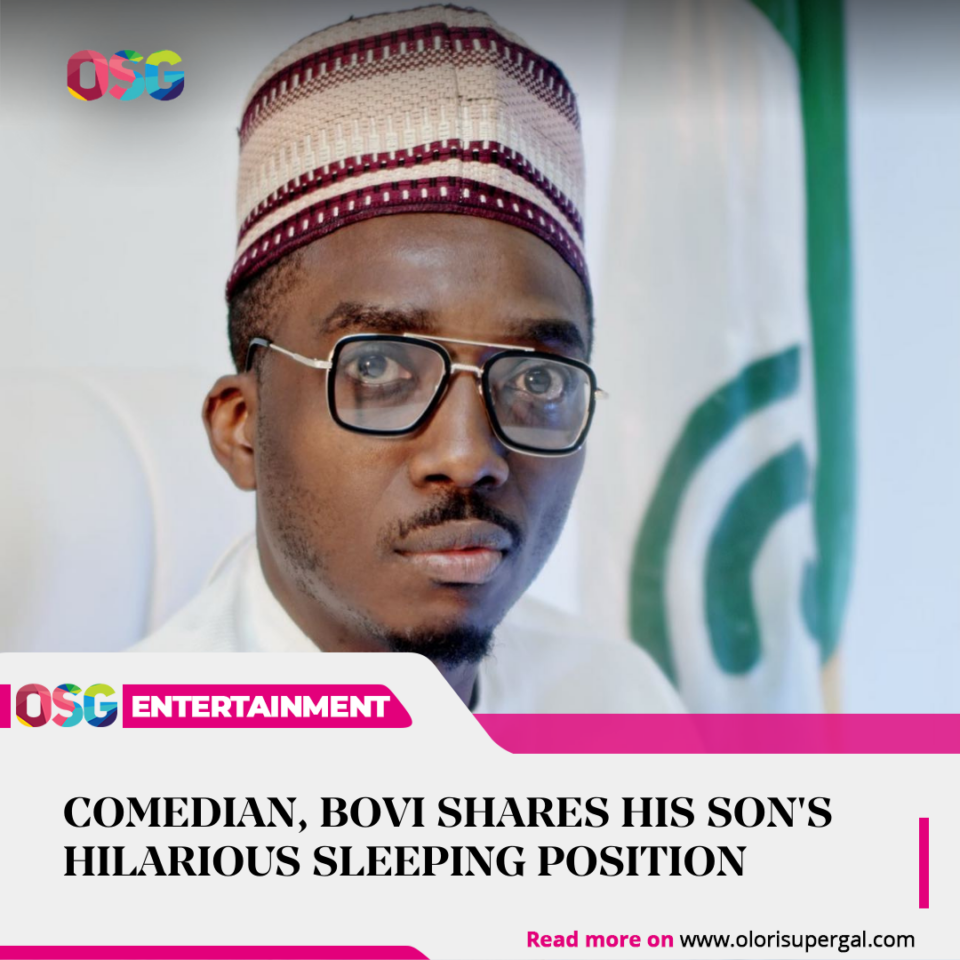 Nigerian comedian, Bovi Ugboma took to Instagram on Monday morning to share a hilarious video of his son’s sleeping position.

In the video, the comedian’s son, David, is seen sleeping on top of the bed’s headboard despite having enough space on the bed for him.

Despite his uncomfortable position, he appeared to be sleeping comfortably.

Get More Value From DStv With The ...