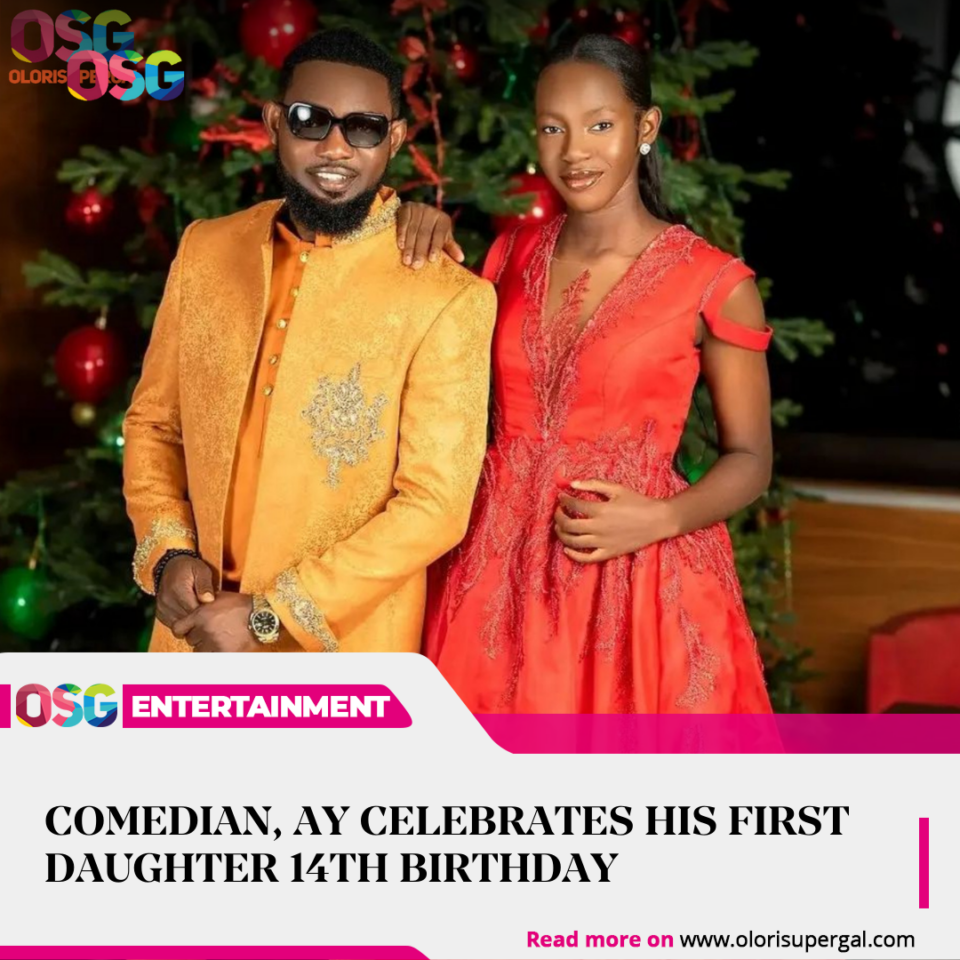 The father of two took to his Instagram page to share pictures of himself and his daughter as he reminisced on how he watched her grow.

He also sent good wishes and heartfelt prayers to the celebrant, as he affirmed his love for his daughter.

“My lovely daughter, time seems to have flown by. Just the other day you could barely stand like your baby sister, Ayomide, and now I get to watch you run the world at age 14!

“Watching you grow up has been such a joy, and I know that only greatness lies ahead for you, with a baby sister to share your dreams and aspirations with.

“May your birthday be just as spectacular as you are. Happy birthday, Michelle Adeola Makun. I love you.”

This comes weeks after the filmmaker welcomed his second child, Ayomide, with his wife, Mabel.

Ayomide came into the family 13 years after the birth of her elder sister and her parents have expressed gratitude to God for the latest addition.

The excited father had hailed his wife, Mabel, following the good news, appreciating her for the sacrifices she made towards childbirth.