For 28 years, glamour woman magazine has celebrated women from all works of life as Women of the Year. This year, new set of women have been named women of the year and talented musician, John Legend excitedly announced on Instagram, moments ago that his wife Chrissy Teigen is one of them. 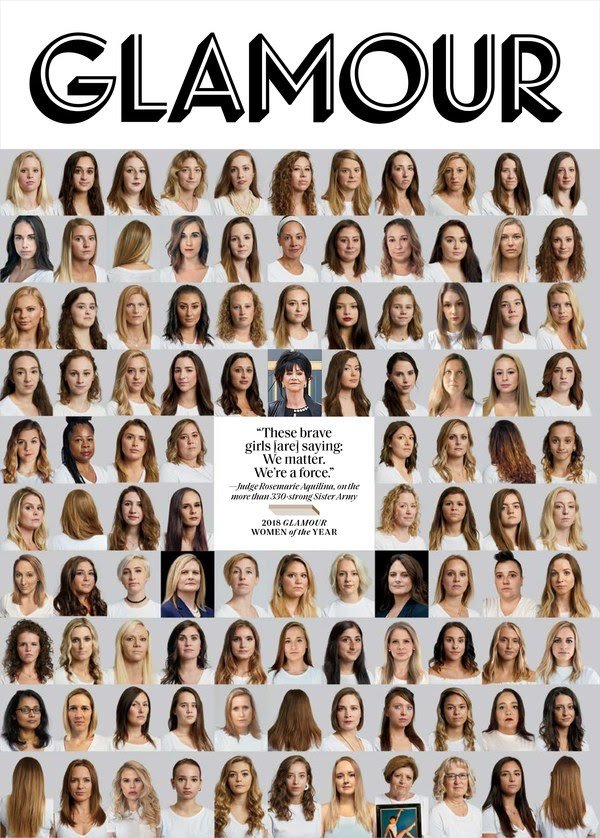 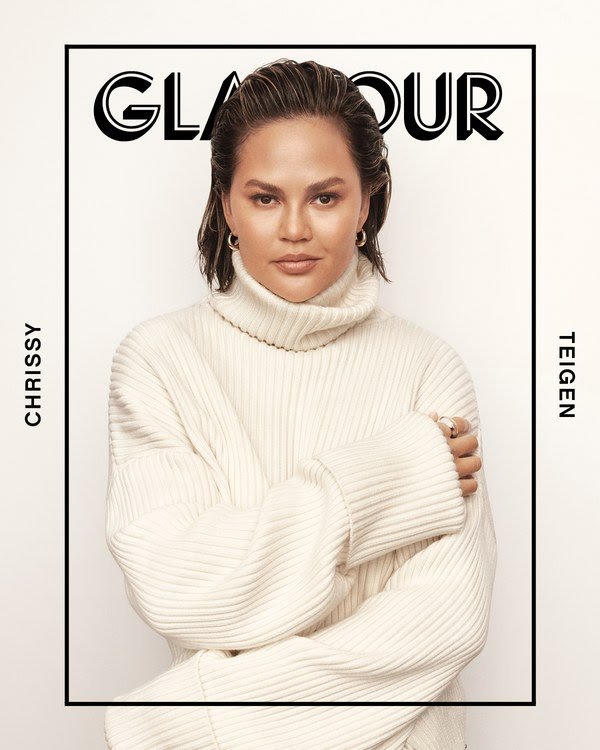 He wrote: “My wife is one of @glamourmag Women of the Year! ????????”
Glamour magazine says “Chrissy Teigen may be one of the most relatable people on the Internet, but she’s also an unofficial spokesperson for Generation Fed Up”

According to Glamour magazine:
“For our lifetime achievement winner, 97-year-old National Park Service Ranger Betty Reid Soskin, one of those moments came during planning meetings for the Rosie the Riveter Park. When it was clear her story as an African American woman was being left out, she didn’t sit silently. She spoke up and, as a result, the 60,000-plus visitors to the park each year learn a fuller version of history. Rachael Denhollander’s moment came when she stood in her kitchen and called the police, hoping she’d keep Larry Nassar from assaulting one more girl. Viola Davis made it her mission to stop the camera from overlooking unseen women—the maids, the wives, the grieving mothers—and kept at it for 30 years. Chrissy Teigen had an idea that social media could give all women a voice to share their passions and fears, while Kamala Harris is the politician women—and all Americans, for that matter—so desperately need.

We couldn’t be prouder to introduce you to Glamour’s 2018 Women of the Year. They are a diverse bunch, including a senator, an actress, and two groups of powerful young women fighting to make a lasting difference, but they have one thing in common: They aren’t waiting for the world to change; they’re getting the job done themselves.”