Chris Hemsworth, who featured in the recent Marvel hit; Avengers: End Game has announced his departure from the movie scene to spend time with his family, which includes his wife; Elsa Pataky and three children.

In 2010 when they got married, the couple agreed that when they started having kids she would pause acting so she can have the babies and be with them while Chris continues to feature in movies. Then when the kids are considerably grown, Chris will pause movies and stay home with the kids while his wife will resume acting. 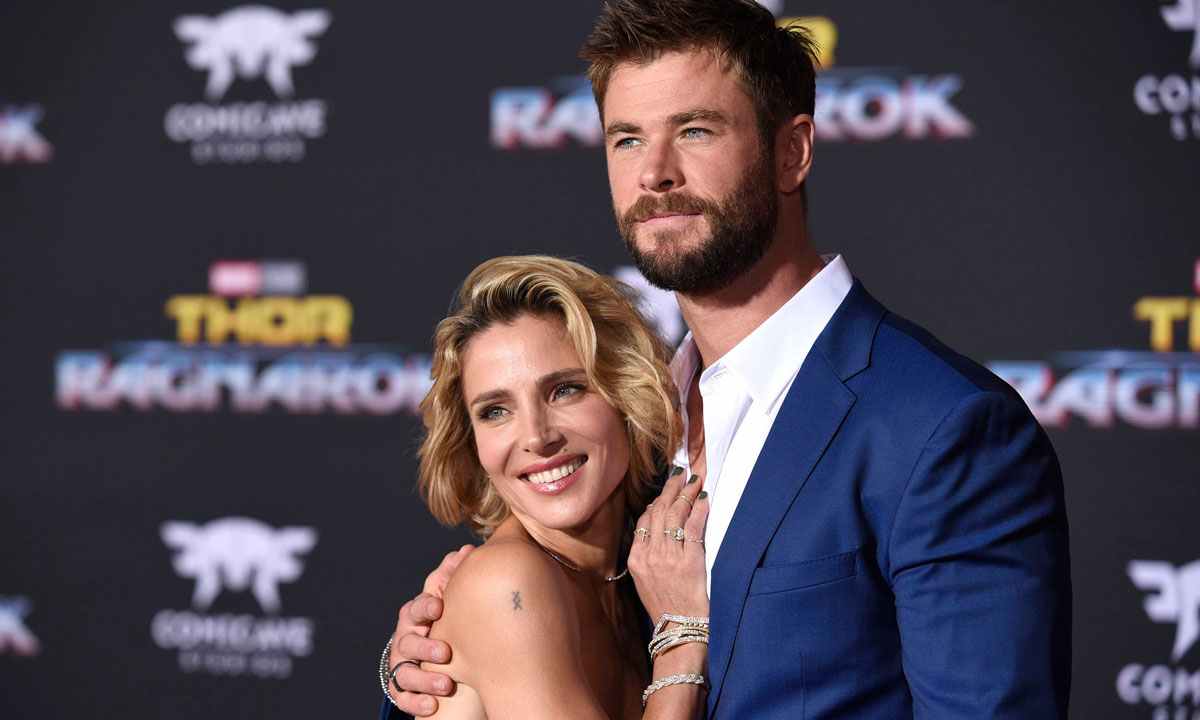 The 35-year-old actor told Daily Telegraph; “I just want to be at home now with my kids,” he told the Daily Telegraph. They are at a very important age. They are still young and they are aware when I leave more than before”