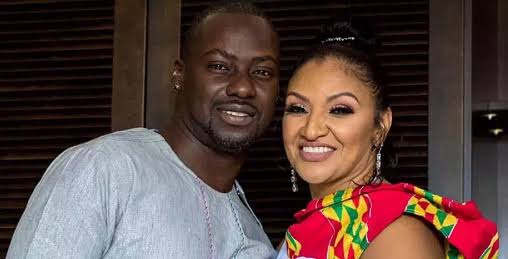 Betty Jenifer, wife to Ghanaian actor; Chris Attoh was aid have been allegedly married to two men before her passing two days ago. She was said to have been shot by a young man of a thin build while approaching her car after leaving her office building on Friday, 10th May. Multiple shots were fired at her, with one going straight through her head and killing her on the spot instantly.

Investigations by the Greenbelt police department has revealed that Betty was married to Kendrick Jenifer, while she also got married to the Ghanaian actor; Chris Attoh. Kendrick before being sentenced to 20 years imprisonment, was a drug lord who was charged for importing tons of drugs from Texas into Baltimore. He was also said to have filed for divorce on April 9, while Betty filed for hers 6 days later.