The Lagos Theatre Festival is holding its sixth annual showcase from the 27th of February till the 4th of March 2018 and the debut productions are worth coming out to experience
“The August Meeting is a play born out of the idea that feminism in Nigeria is not a new construct and is rooted in our history, there are women who stood for what was right and fought together for equality.

Unfortunately, history is not being taught in our schools anymore, so there is an urgency to use this medium to remind us of who we are as a people and what we can achieve together” explained Producer, Chioma Onyenwe of August Meeting
It is the aftermath of the Aba women’s riot. The women of Oloko, fresh from participating in the protest have come back home to build on the success of the protest. This time around, the battle is not against the white man but against their husbands and the laws they have created to keep the women under lock and key. But fighting the devil you know is not as easy as it seems…
The play has seasoned actress Gloria Anozie Young, crooner Ego Ogbaro, Ijeoma Aniebo, Inna Erizia, Odera Orji and Deola Gimbiya and is directed by Kenneth Uphopho. 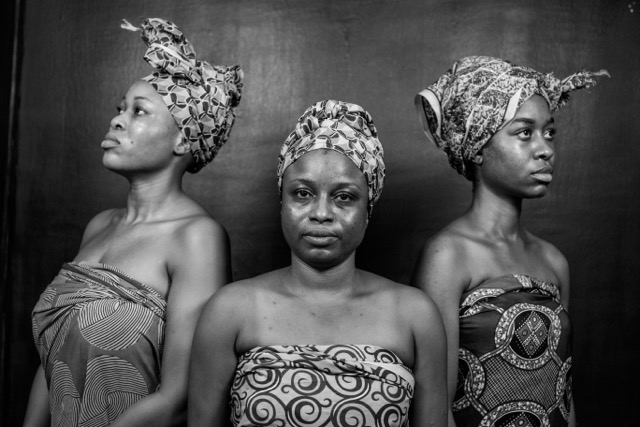 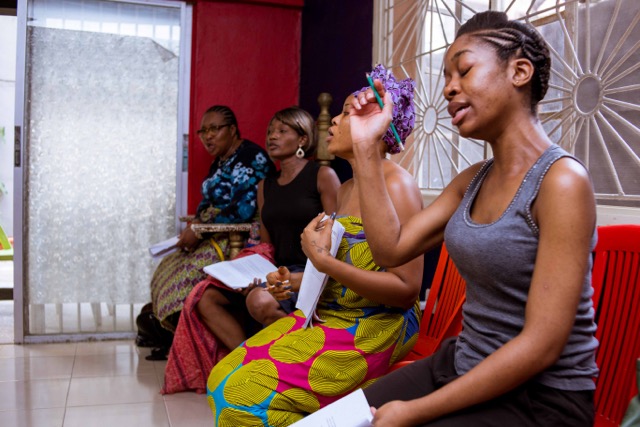 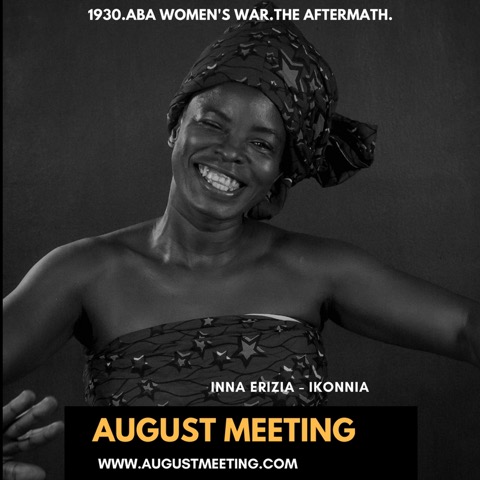 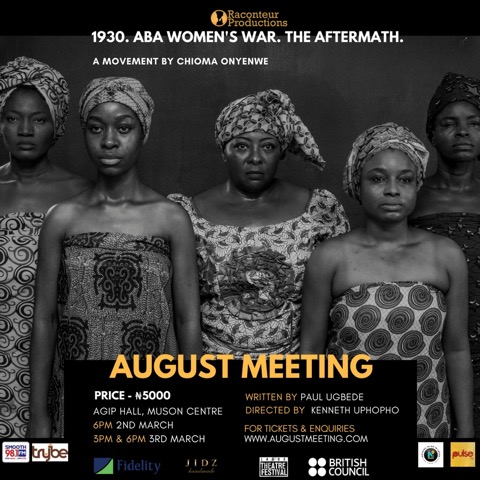 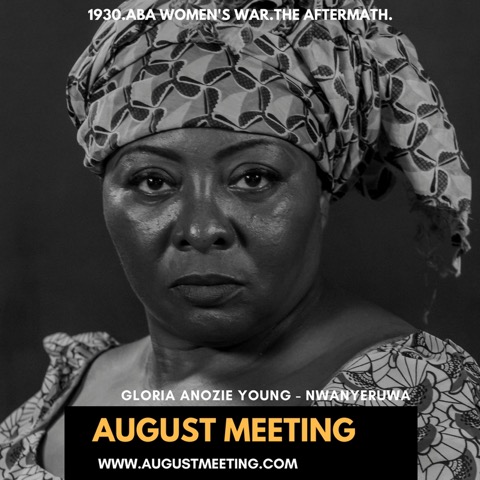 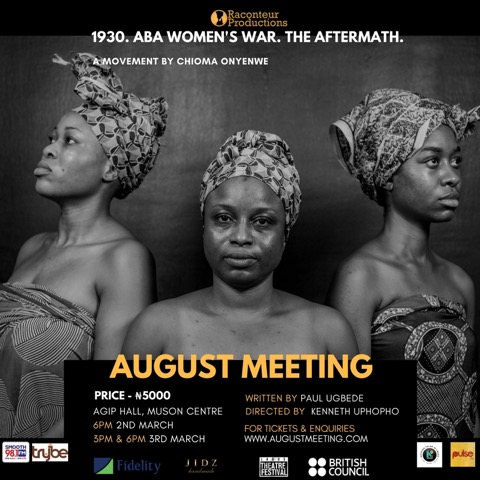 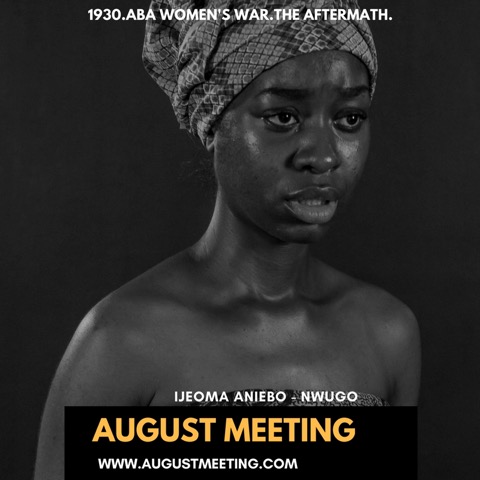 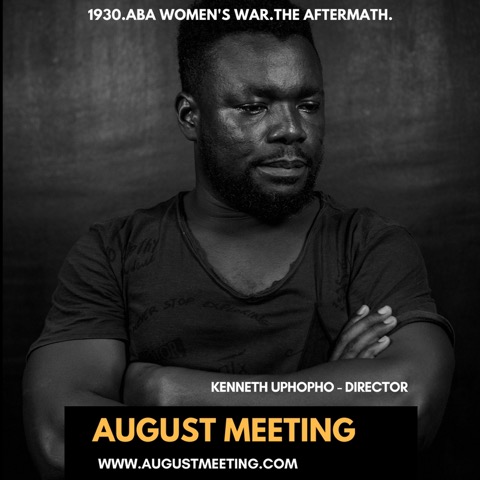 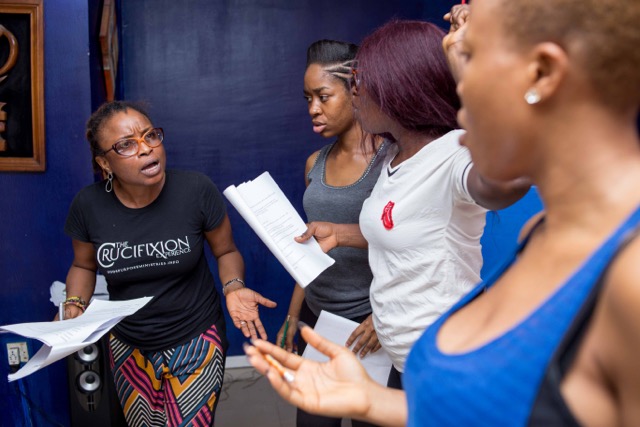 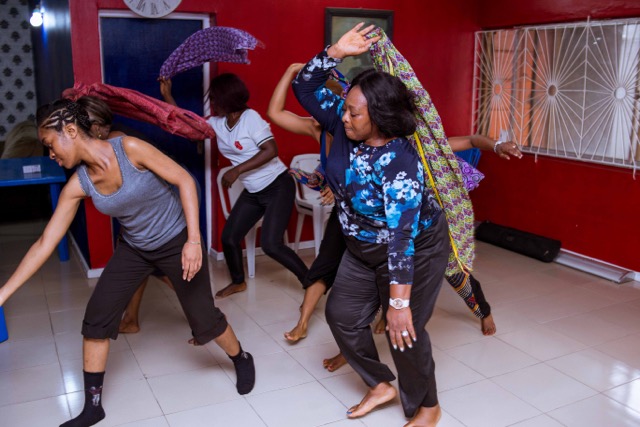 It premieres at Agip Hall Muson Centre on the 2nd and 3rd of March as part of the Lagos Theatre Festival showcase. Tickets and more information can be got at www.augustmeeting.com
Also debuting at the Lagos Theatre festival at the Freedom Park from the 28th of February till the 4th of March is 3some, a psycho-erotic drama about marriage, desire and morality in the internet age by Jude Idada.