“Chidinma Ojukwu Must Not Die In Custody” – Reps Tell IGP 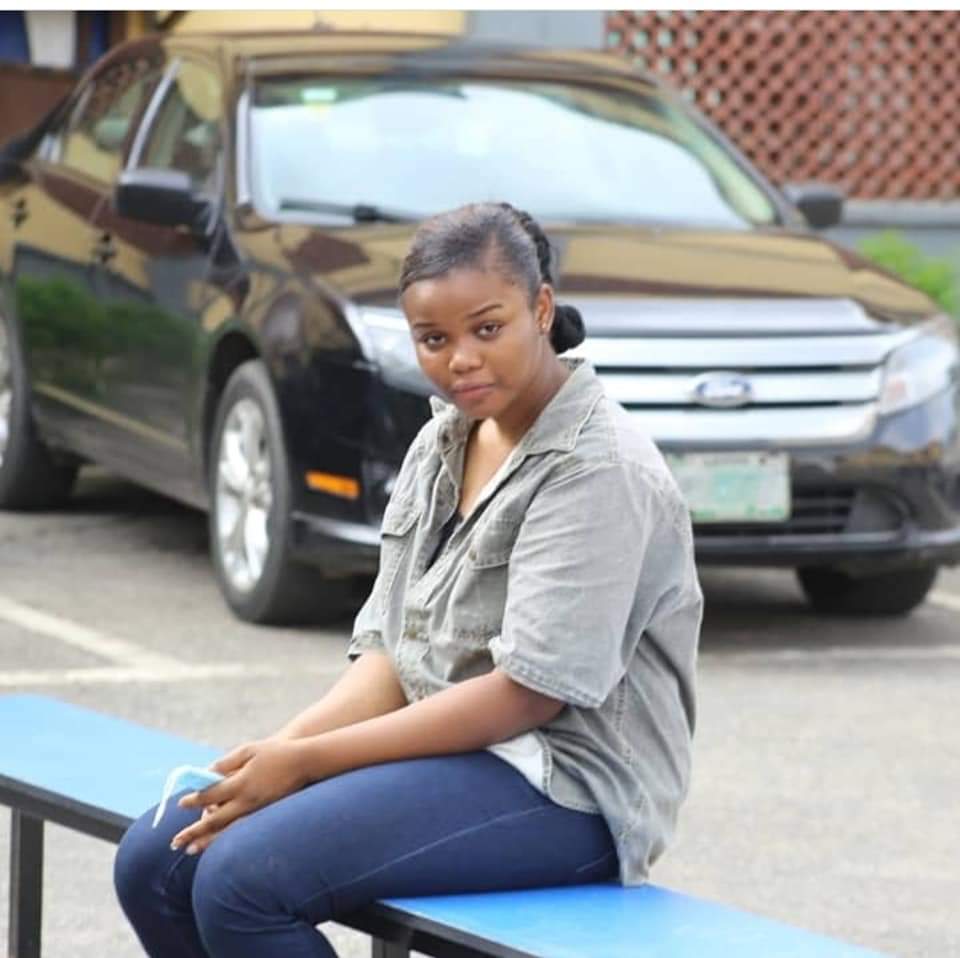 The House of Representatives, have warned that the suspected killer of Chief Executive Officer of Super TV, Usifo Ataga, must not die in custody or commit suicide while awaiting trial as in some past cases.

The House, called on the Nigeria Police Force, to conduct a proper investigation into the matter, and refrain from parading Ms. Chidinma Ojukwu around to grant interviews on the matter under investigation.

The lawmakers, further called upon the Inspector General of Police, Usman Baba, to “call all police personnel to order and ensure that there is no repeat of this violation of human rights and media access to arrested persons in the future, to avoid compromising the case in a court of law.”

The house, noted that all this, is to ensure that future cases are not treated in the same manner.