Miyonse’s partnership with Indomie follows in the footsteps of Nigerian rapper, singer-songwriter, actor, Sound Sultan’s work with the brand for the ‘You Like No Other’ campaign as celebrity brand ambassador. 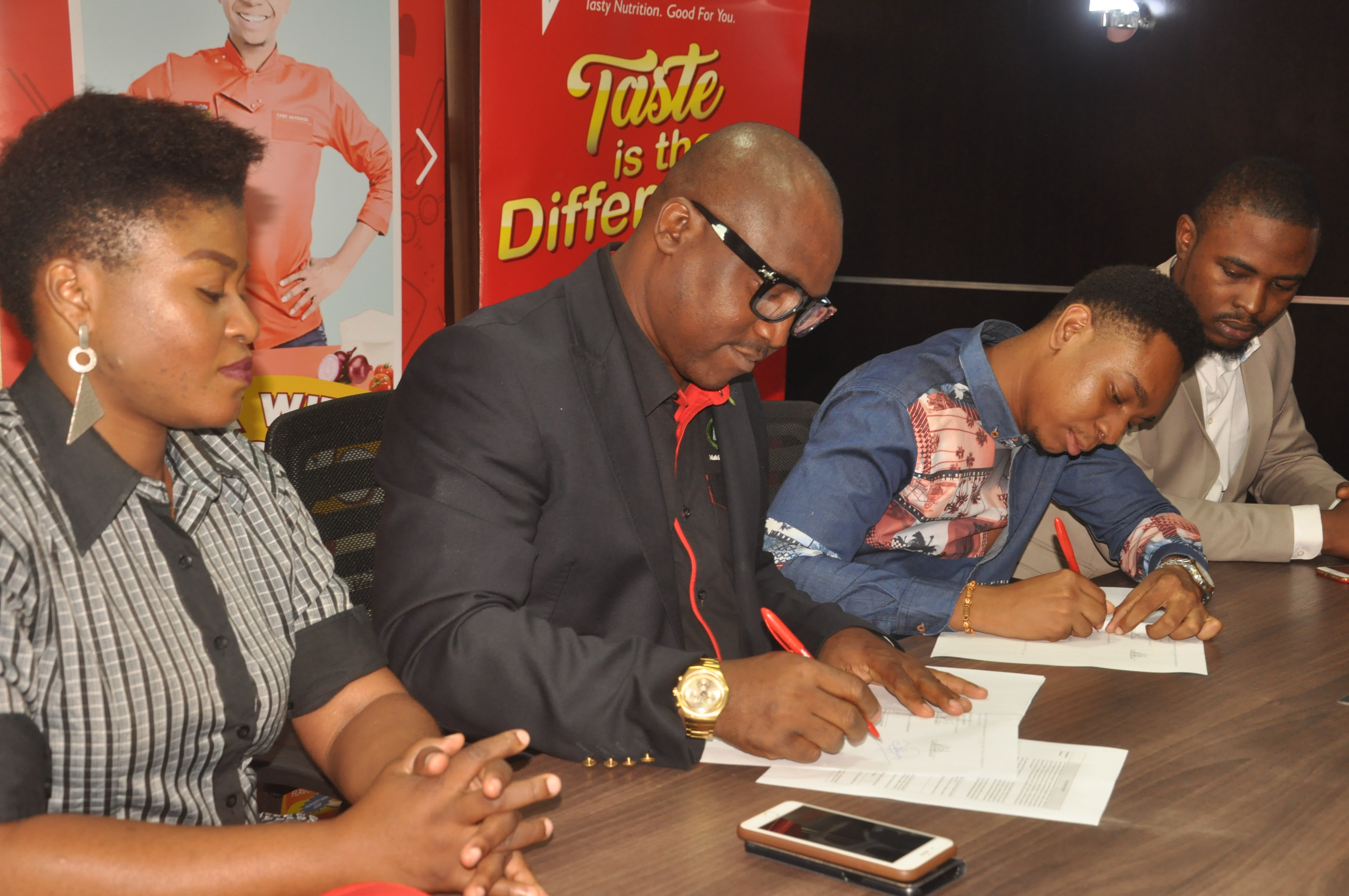 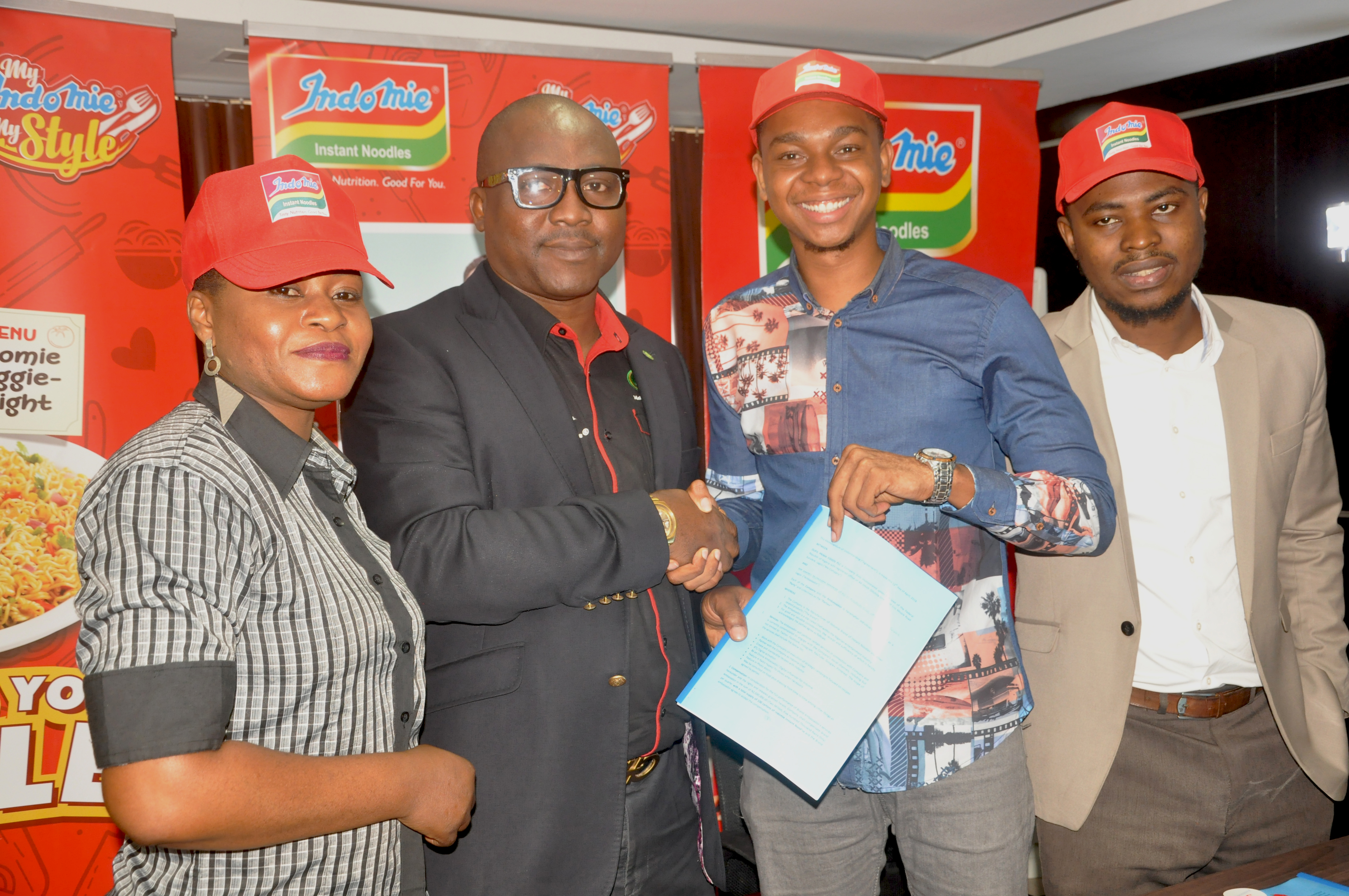 Unveiling the new brand ambassador, the Chief Operating Officer, Dufil Prima Foods Plc, Mr Girish Sharma, revealed that noodles as a whole has penetrated 80% of the Nigerian market. “We decided to collaborate with Miyonse because we recognize the fact that he is a well-respected chef and he knows his onions as far as the culinary landscape in Nigeria is concerned. He connects extremely well with his followers on social media; a quality which we recognise as vital considering the diverse consumer base for our brand, ranging from children to the youths and adults.”

His words: “We are proud to work with an Ambassador who shares the same values as Indomie in dishing out healthy Indomie recipes to consumers. He is an outstanding young influential member of the culinary community and we are certain that this partnership would further enlighten our teeming consumers on numerous ways they can enjoy their tasty Indomie. Miyonse’s passion for food is highly commendable. We look forward to working with him in making a difference in the culinary world.”

The 25 year old chef rose to prominence after being a housemate for the second season of the popular “Big Brother Naija” reality TV show. Ever since then he has proven himself as a culinary master and media personality. He currently hosts the cooking segment of the ‘Wake Up Nigeria’ breakfast show on TVC Entertainment for which he received an award as the Outstanding Television Chef of the year by the Nigerian Culinary Professionals.

Miyonse expressed his excitement at being a Brand Ambassador for Indomie Instant Noodles. “Being part of the Indomie family is very exciting and a great honour for me. Indomie has changed the game when it comes to staple foods in the country and it’s amazing to see this influencing style and culture and I am really excited to be a part of it. I look forward to creating exciting delicacies with Indomie that will cater to the different taste needs of our consumers. We already have some really cool projects in the works”.