Cardi B, is really on a record breaking mission with her debut album breaking records everywhere. 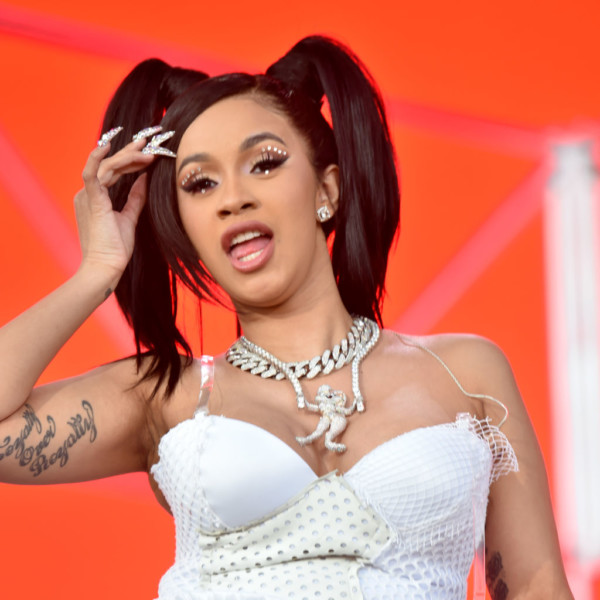 It is obvious there is no stopping Cardi B as Cardi B now holds the record for the most simultaneous Hot 100 hits on the BillBoard Hot 100 chart.

She has racked up a very impressive 13 songs all on the BillBoard chart, besting Beyoncé by 1, after she had 12 songs on the chart following the release of her acclaimed album “Lemonade.”