CARDI B REVEALS WHAT SHE HATES ABOUT BEING PREGNANT

Pregnant 25-year-old rapper, Cardi B has just revealed that pregnancy prevents her from sleeping well. 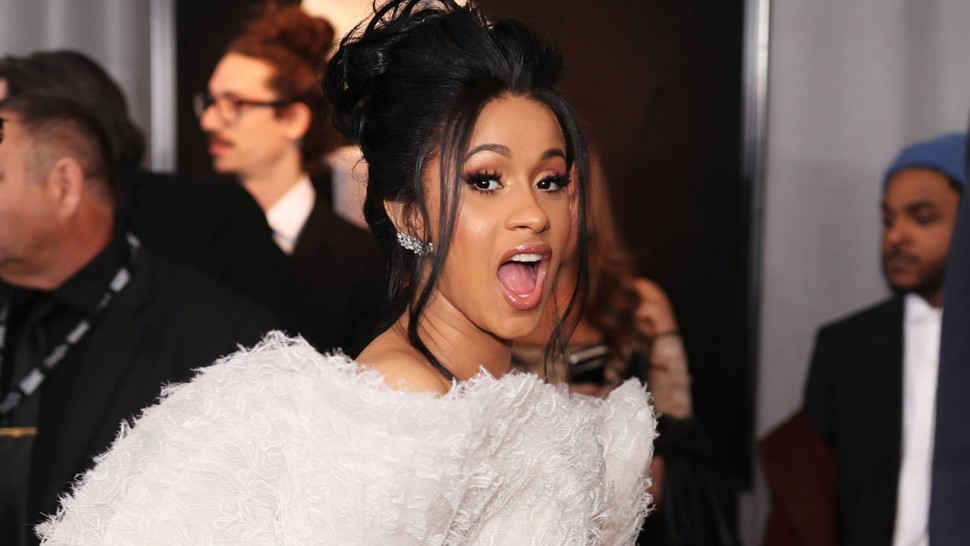 As much as the star is excited about being a mom, she revealed that one of the things she does not like about her pregnancy are the vivid, and sometimes “spooky,” dreams that she’s been having.
In her words:
“Ok soooo one thing I don’t like about pregnancy is these weird, crazy, spooky dreams I be having,” the “Bodak Yellow” singer wrote on Saturday to her 3 million followers on Twitter. “I hate them. I be waking up in the middle of the night out my naps. Is the weirdest thing.”

She also replied to a fan and gave more details about the types of strange dreams she has. “I be having a lot of those too ? Everything is too vivid. Sex dreams, nightmares, good dreams,” Cardi explained.

Cardi B confirmed last month that she was expecting her first child with her fiance, Offset during her performance on Saturday Night Live. She then announced that she was taking a break from performing so she could focus on herself and her baby.