CAN, HURIWA Urge ‘El-Rufai’ To Resign Over Insecurity 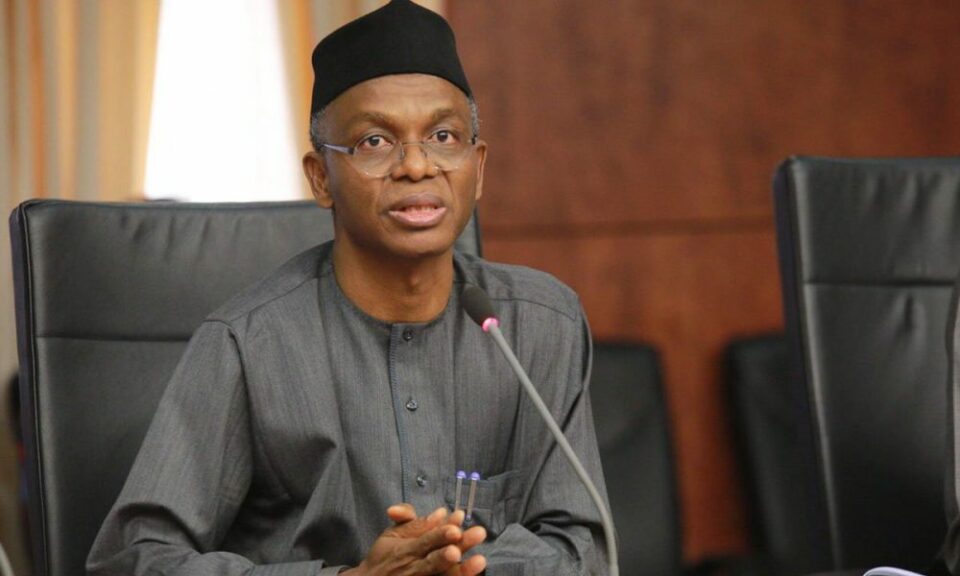 Christian Association of Nigeria (CAN) and Human Rights Writers Association Of Nigeria (HURIWA) have urged Kaduna State Governor, Nasir El-Rufai, to resign his position as governor due to escalation of insecurity in the state.

This, after students, were abducted by gunmen, at Bethel Baptist School, Maraban Rido, Chikun Local Council of Kaduna State.

CAN chairman in the state, Rev. Joseph Hayab, said 174 students, could not be accounted for.

Meanwhile, HURIWA alleged that the kidnappers were being pampered by the Federal Government, while slamming El-Rufai for playing to the gallery by enrolling his son to a public school but secretly withdrawing him later.

HURIWA, also noted that hours after the governor claimed kidnappers were gunning for his son, several children of the poor were abducted.