Sport loving Nigerians are excited about the Super Eagles performance so far against their African counterparts in the ongoing World Cup Qualifiers. The Eagles are now leading their group with 10 points from matches played to date.

Their 4-0 win over Cameroon on Friday and 1-1 draw by the Lions of Cameroon on Monday has gotten fans, sport experts, coaches and speculators predicting that the Super Eagles might qualify for the 2018 World Cup in Russia.

Excited fans raced to Google search to get more details about upcoming matches for the qualifiers.

American professional tennis player Serena Williams is reported to have given birth to a baby girl on 1 September. The announcement was made by reporter Chris Shepherd via Twitter.

This is her first child with fiancé, Alexis Ohanian. Though the couple have not officially announced the birth, the tennis star’s fans and celebrity friends have since taken to Google to share their congratulatory messages. 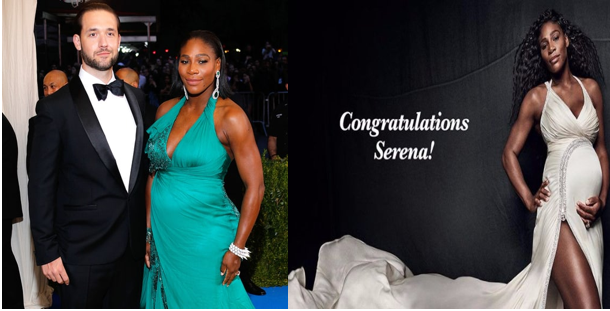 North Korean president Kim Jong-un was pictured during yet another round of nuclear missiles testing over the weekend.

The images has sparked tension South Korea, the United States of America and Europe. According to Han Tae Song, the ambassador of North Korea to the UN, the North Korean Supreme Leader has vowed to send more “gift packages” to the US.

American singer, songwriter and actress Beyoncé Knowles-Carter turned 36 on 4 September.The pop star celebrated her birthday in spectacular fashion by starting an awareness campaign to support hurricane relief efforts in her hometown of Houston.

Beyoncé, wearing one of the iconic outfits from her “Formation” video, shared images of her friends and family on her website. Beneath the images was a message and link asking fans to support the Hurricane Harvey disaster relief efforts.

While Nigerian Beyhive’s congratulated and commended the singer for the effort others criticized her, which made Nigerians interested in the debate go to Google to get the full gist. 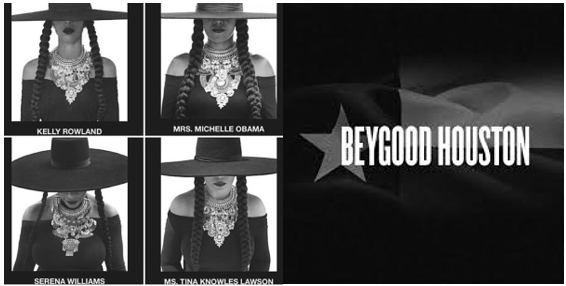