After a long wait, President Muhammadu Buhari has sent the list of 43 ministerial nominees for screening and confirmation by the Senate.

Some of the names on the former ministerial list were also sighted, such as; Rotimi Amaechi, Raji Fashola, Adamu Adamu, and Lai Mohammed. 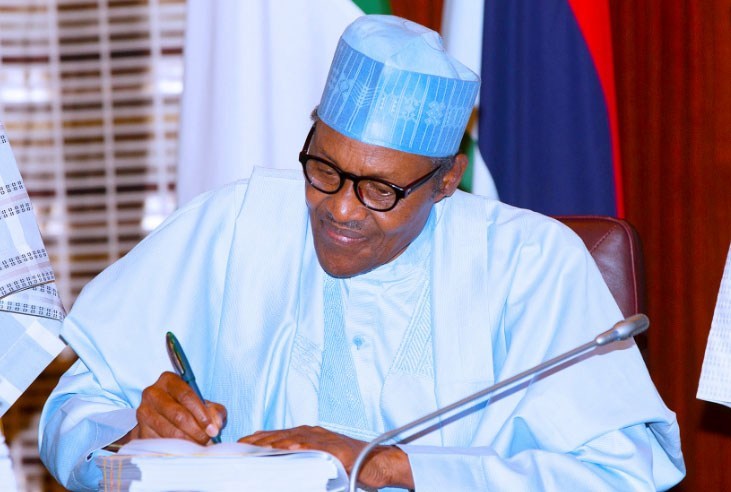