President Buhari and Senate president Saraki have celebrated the heroic Stella Adadevoh today.
Dr. Adadevoh, died in August 2014, after she came in contact with a Liberian diplomat, Patrick Sawyer, who came to Nigeria and was diagnosed of Ebola.

President Buhari, in a statement on Saturday, October 27, 2018, paid tribute to the heroic woman. Adadevoh had ensured that Patrick Sawyer was quarantined despite threats from the Liberian government to let him go.

The late doctor’s heroic move helped curb the massive spread of the virus, thereby saving millions of Nigerians.
Buhari’s tribute comes after Google honoured her on her 62nd posthumous birthday with a doodle.
The President, in a statement posted on Twitter using the handle, @MBuhari, said “Dr Stella Adadevoh would have turned 62 today. Today and always we celebrate her dedication and sacrifice. As part of our efforts to build on her legacy our administration has put great effort into strengthening the Nigeria Center for Disease Control (NCDC).”
Also, the Senate President, Bukola Saraki on Twitter, said “Dr. Ameyo Stella Adadevoh was a true Nigerian #hero who paid the ultimate sacrifice in the service of our nation and all its people. We join all Nigerians to celebrate her life today, on the commemoration of her posthumous birthday.” 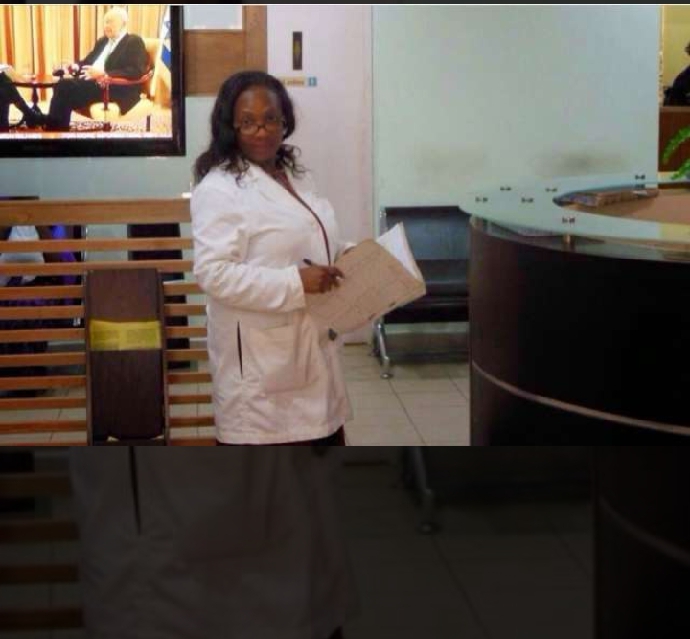 Dr. Stella Adadevoh is said to be the grand-niece of Nigeria’s first President, Nnamdi Azikiwe and also, a great grand-daughter of Herbert Samuel Macaulay, a prominent Nigerian nationalist.

Gunman Kills 11 Worshippers In Synagogue In ...