British rapper, Rhys Thomas Sylvester, popularly known as Mist has been hospitalized after being shot at a luxury Algarve villa during an armed robbery attack. 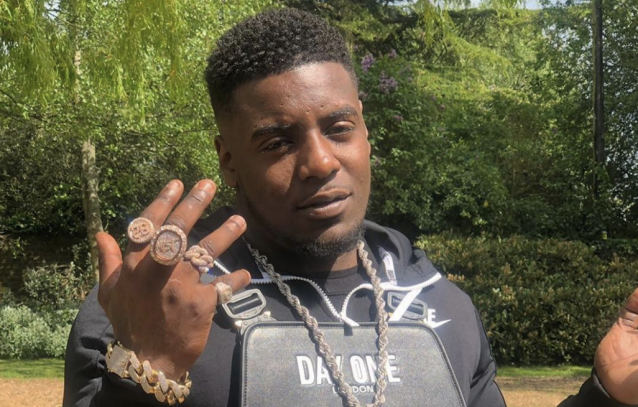 According to reports, the robbers took his 27-year-old’s passport, phones, and jewels during the heist. The incident occurred inside a villa on the upmarket Quinta do Lago resort

He was immediately driven to Faro Hospital in a white Mercedes by two friends.