The announcement was made at the San Diego Comic-Con 2019 by the Star Trek Universe panel. According to the panel, the third season of the series will pick up where the season two left off but will be 1000 years into the future and follow the USS Discovery as it explores new worlds and discovers new civilization. 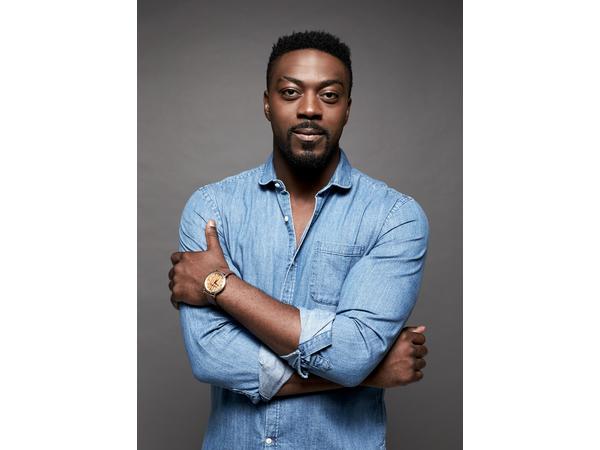 In Star Trek: Discovery, Ajala will be playing the character of Cleveland “Book” Booker. David Ajala is also well known for his best known for his role in Falling Water, Nightflyers series, and Supergirl.