Its appears something might be happening the Buckingham palace. Staff working for the British royal family have been summoned to a meeting in London, according to CNN. 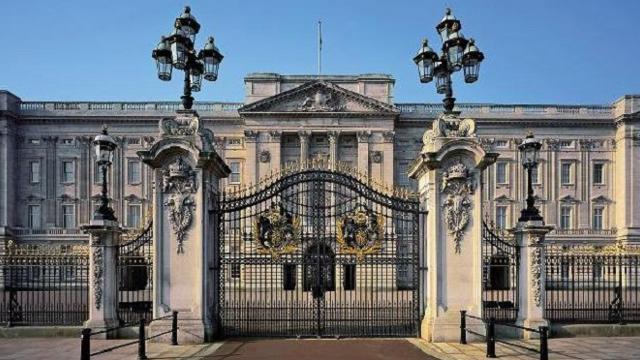 According to reports, the subject of discussion has been tagged ‘significant,’ causing a stir as impromptu meetings of this nature are rarely called.

The meeting of senior staff was called by the Lord Chamberlain, the most senior member of Queen Elizabeth II‘s household staff.

Reason for the meeting is yet to be disclosed.