Cohen also said that he did them at the instruction of Trump, who was a Presidential candidate at the time and kept information that would have been harmful to the President. 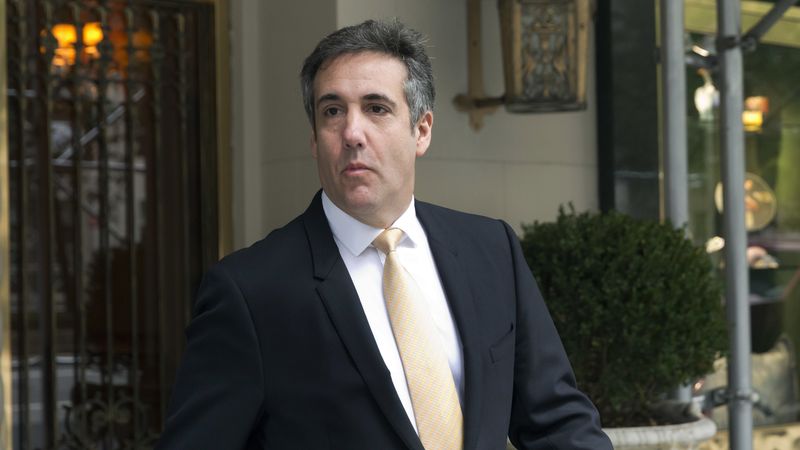 Cohen has now entered into a plea deal with the Prosecution. The deal will include jail time and some monetary fine. Reports also suggest that the jail time will be between 36 – 50 months and the monetary fine will be substantial.
Cohen was particularly concerned about asset forfeiture that would leave his family with nothing should the case go to trial and he was found guilty. The Deputy US Attorney Robert Khuzani was in attendance to observe the plea deal.
The plea deal will be a concern for Trump and his team who no longer have control over the proceedings, and who will now fear what other things Cohen might tell the Prosecution, considering he was a vital part of Trump’s inner circle for more than a decade and was also a key part of his Presidential campaign.
Cohen claims he broke campaign financial rules by arranging payments to two different women at the directions of the President. He also said the aim of the payments were to influence the outcome of the election.  One of the women is Stormy Daniels who said she had an affair with the President over a decade ago, which Trump denies. The second woman is believed to be former playboy model, Karen McDougal. The arrangement with McDougal involved a tabloid who bought the rights to the story and then killed it.
Cohen has also pleaded guilty to multiple counts of tax evasion and bank fraud.