Boris Johnson has been declared the next British Prime Minister after winning in the Conservative Party leadership contest against Jeremy Hunt.

The votes differed from 92,000 to 46,656 for Boris and Mr Hunt respectively, from the nearly 160,000 Conservative Party members around the country.

On his victory, he said; 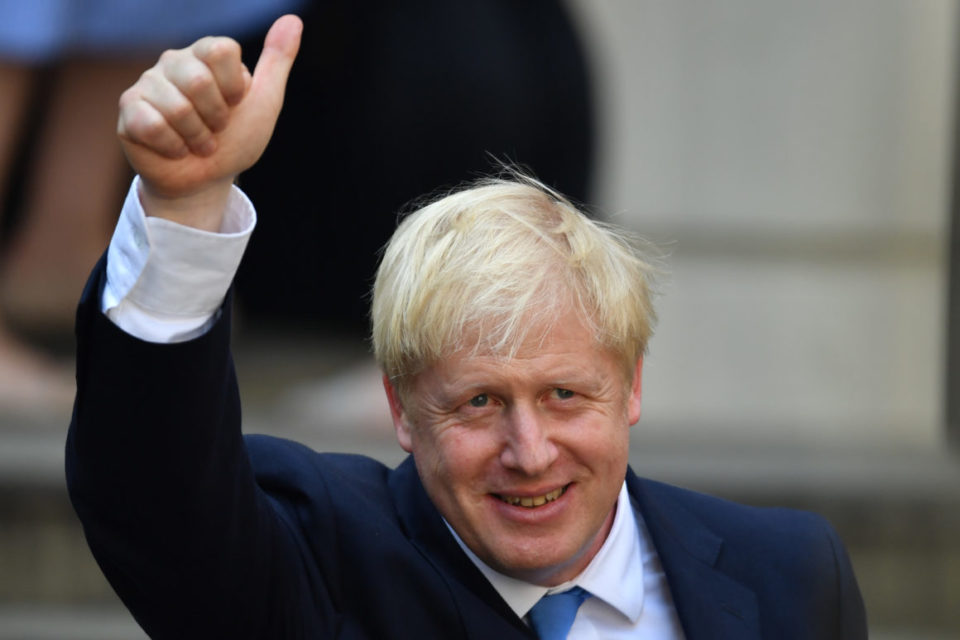 “extraordinary honour and privilege” to receive the leadership and joked that while “people will question the wisdom of your decision,”

“no one party has a monopoly on wisdom.”

He also added; “I say to all the doubters, ‘dude we are going to energise the country,”

Don Jazzy on the future of African ...