Disney and its Middle East distribution partner, Italia Film, will be releasing the Marvel superhero blockbuster April 18 in a new AMC-branded movie theater in Riyadh with a gala premiere. 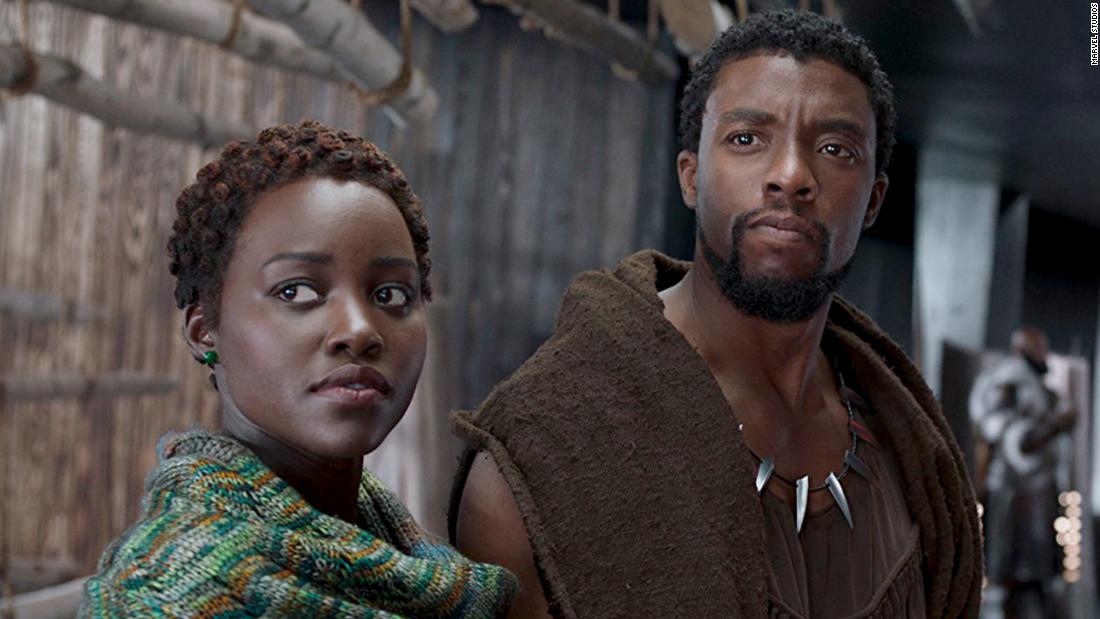 The “Black Panther” bow will mark the first screening of a film release in Saudi Arabia since movie theaters were banned in the early 1980s, after Saudi Arabia adopted ultraconservative religious standards in 1979. The removal of the ban, which was announced last December, is part of a drive by Crown Prince Mohammed bin Salman to transform Saudi society.

“Black Panther” will inaugurate the new Saudi era in a luxurious cinema in a building originally intended to be a symphony concert hall. The facility, in Riyadh’s King Abdullah Financial District, has more than 600 leather seats, on orchestra and balcony levels, and marble bathrooms.

AMC Entertainment, which is owned by Chinese conglomerate Dalian Wanda, expects to open up to 40 cinemas in Saudi Arabia within five years and up to 100 theaters in Saudi Arabia by the year 2030.