Nigerian gay rights activist, Bisi Alimi has come to the defense of the embattled self acclaimed journalist, Kemi Olunloyo, who is currently battling allegations of publishing materials believed to have defamed the GO of Salvation Ministries in Port Harcourt, Pastor David Ibiyeomie. 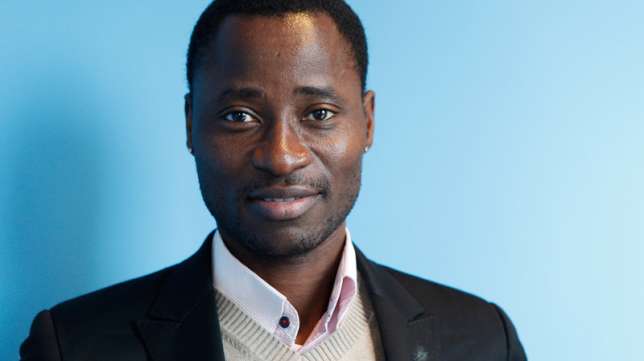 The shame of a nation:  has fortunately or unfortunately become the shame of this shameless country call Nigeria. This image will forever linger in our memory and it will make Ms Olunloyo more popular than anticipated.

The plan was to crush her but it is not going to work. But to a more pressing issue. The arrest of Ms Olunloyo in a democratic, supposedly religious country for commuting absolutely no crime is nothing but a sham and a shame. A sham to the dignity of the democracy of the country call Nigeria and a shame to his people.

This is the same country that idiotic Dino is being laughed out and not locked up. I don’t care what you think of Ms Olunloyo, but if you are religious and think she deserves this, then something is wrong with you. If you believe in social justice and you think she deserves, then you are a sham, if you have humanity and think it’s her fault then you are nothing but a disgrace. No matter what her offences are, she doesn’t deserve this uniform nor the prison.