Big Brother Naija: I Will Love Ese and Soma to Come Back -Bisola

Bisola was speaking in her diary session and made some shocking statements about what would happen if she wins or doesn’t win the competition. 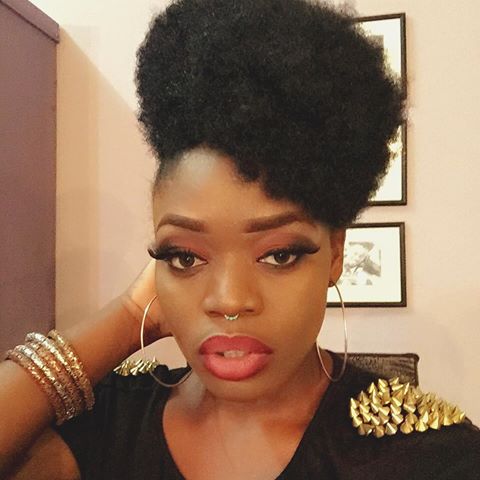 Apparently Bisola isn’t as bent on winning the N25 million sum and a SUV.

Asked by Biggie if she wanted any of the evicted housemates to return, she answered that she would love for Soma and Ese to return.

Wondering if she doesn’t feel the returnee housemates won’t hurt her chances of winning, she answered that her being in the house makes her a winner.

Going further, she said she doesn’t need to win the money because the opportunity to be in the Big Brother house is one which is greater than the N25 million prize money.