BIG BROTHER NAIJA 3: TOBI OPENS UP THAT HIS MUM WANTS HIM TO GET MARRIED

Popular big brother naija 3 housemate,Tobi while discussing with other housemates Anto, Miracle and Alex, disclosed that his dear mother wants him to bring a woman home. 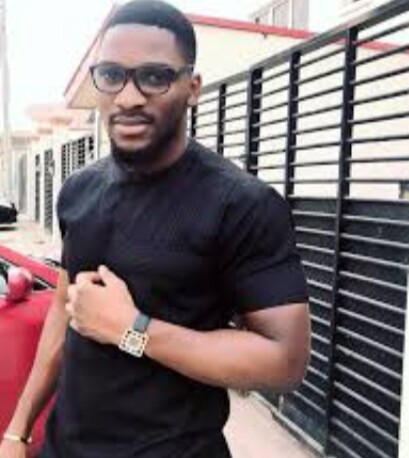 In his discussion, he was romantically involved with a particular lady before coming into the house and he should have married her but for one reason or another he refused not to.
Tobi also added that she has a good character and is homely. He said: “Her name is Omotunde. I should have gotten married to her but I didn’t see the process through. Everybody knows about this in the family, even her sister as well.” The housemate quickly made a shoutout to Omotunde, saying he wished things went the way it should have. Tobi had earlier on told Alex that he hated being pressured into a relationship. He said: “I am still young and hustling. Some days I get money, and other days I don’t. Sometimes I don’t just want to converse with anybody”.