Tobi and Miracle surprisingly showed that they are good painters, their graffiti was so perfect that fans were awed by their talents.
A fan of Miracle identified as @realgenie has said that Miracle is naturally a painter and maybe he has followed another career because he had the feeling painting wasn’t worth it. He continued in his post, if he had being guided properly he will make a good artist. He wrote: “Most people went to school for their parents; studied a course they had no interest in. Graduated and dumped the certificate for their parents. The world would be a better place if all children are guided base on their passion just as Captain Miracle #BBNaija”. 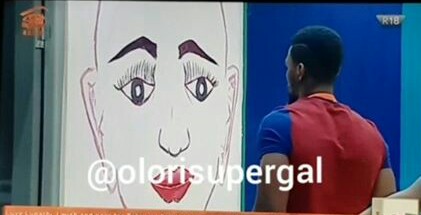 Tobi’s paintings were good as well. It captured a well detailed background of the African community. Many viewers of the show have alleged that Tobi drew an image of his girlfriend Regina as their is a similarity between the painting and a picture of her . 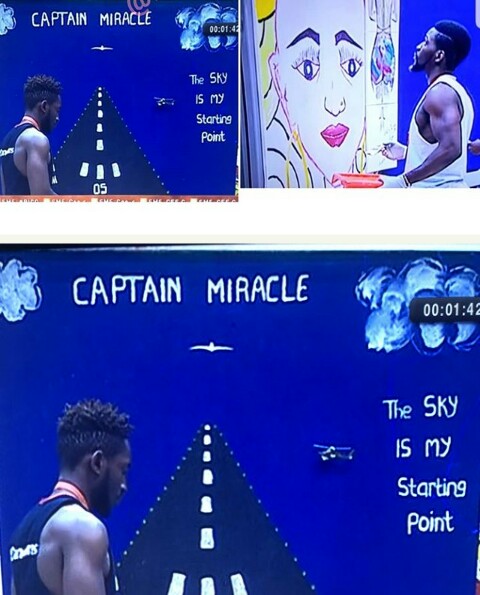 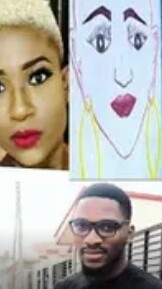