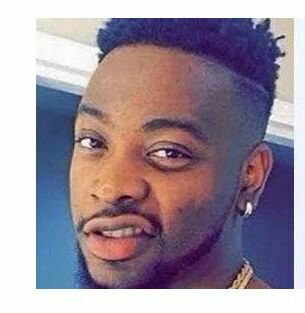 The former housemate seems to have been discovered by the entertainment industry as many celebrities have indicated interest in working with him, from musician Iyanya, to former housemate Bisola to even fashionista Noble Igwe.

WCW- WHY WE LOVE LUVVIE AJAYI