Last week Sunday, Miracle Ikechukwu Igbokwe, emerged winner of the third season of Big Brother Naija, and walked away with a lot of goodies. 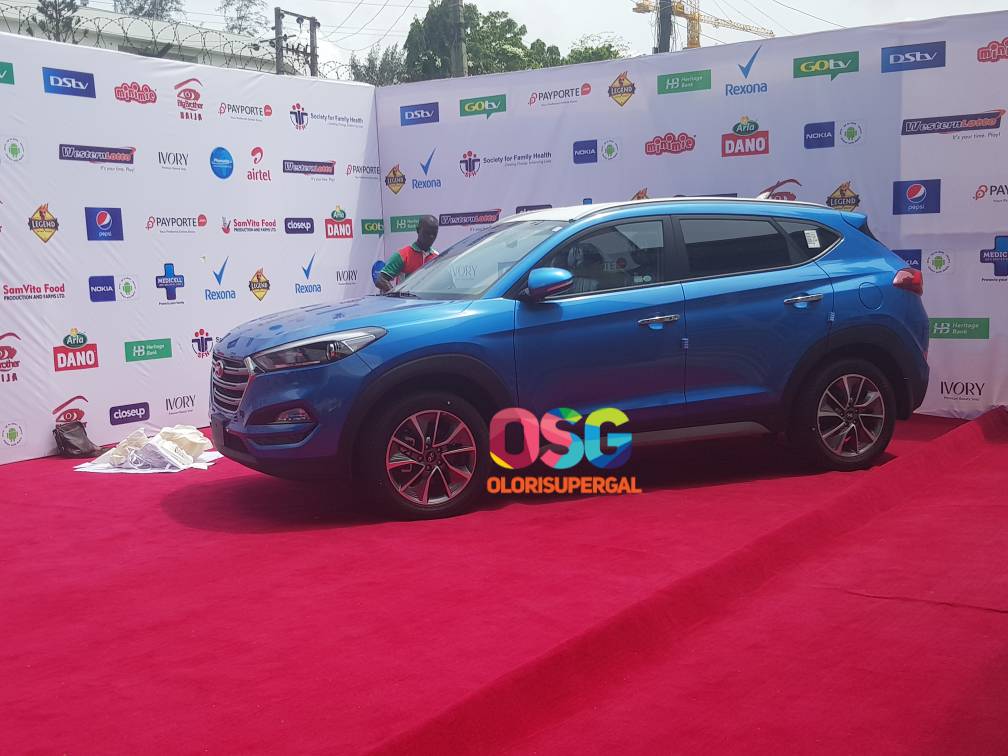 The young pilot was awarded N25million in cash and N20million worth of gifts, including an SUV Car, N4.7 million all-expense paid trip for two and a N3.3 million entertainment set, which adds up to the N45 million grand prize.

Multi choice will be presenting Miracle with the car today and other housemates and friends were there to receive the prize with him. Saying Miracle is blessed is an understatement. Apart from all these goodies, endorsement deals, gifts from private and public individuals, Miracle has become a force to reckon with and has been named Education ambassador of his state, Imo state.
The much-loved reality show star has definitely won more than 45million naira in cash and kind.