BIG BROTHER NAIJA 3: I DO NOT NEED PITY VOTES – TOBI

Popular Big Brother Naija 2018 housemate, Tobi, has said that he does not need pity votes to win.

Tobi said this while discussing in a group conversation with other housemates Alex, Lolu, Khloe and Miracle. 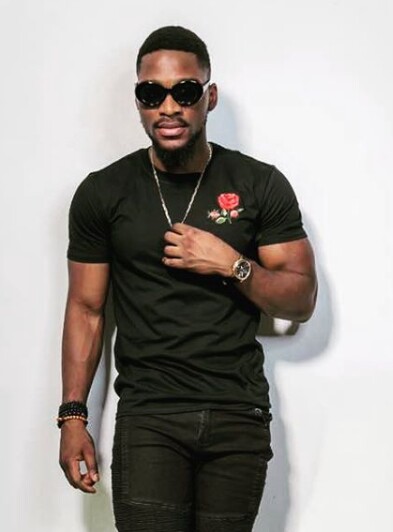 He said that resorting to pity was the last thing he would do in order to win the game.

Khloe had, earlier on during the discussion, praised ex-housemate Dee-One, describing him as a good friend.

However, she believed that Dee-One didn’t stay long in the game because he passed the wrong message to the viewers.

Tobi, in agreement with Khloe, said he would never appeal to viewers to stay in the game.

“Dee-One didn’t see his exit coming. I will never appeal to people’s emotions or pity to win this game. It is the last thing I would do,” Tobi stated.