Ex-big brother naija housemate, Bambam who was popularly known to be in a close relationship another ex-housemate, Teddy A has just produced and released her range body oils. She named it Bam beauty oils and she is releasing it ahead of her birthday on the 23rd of April. 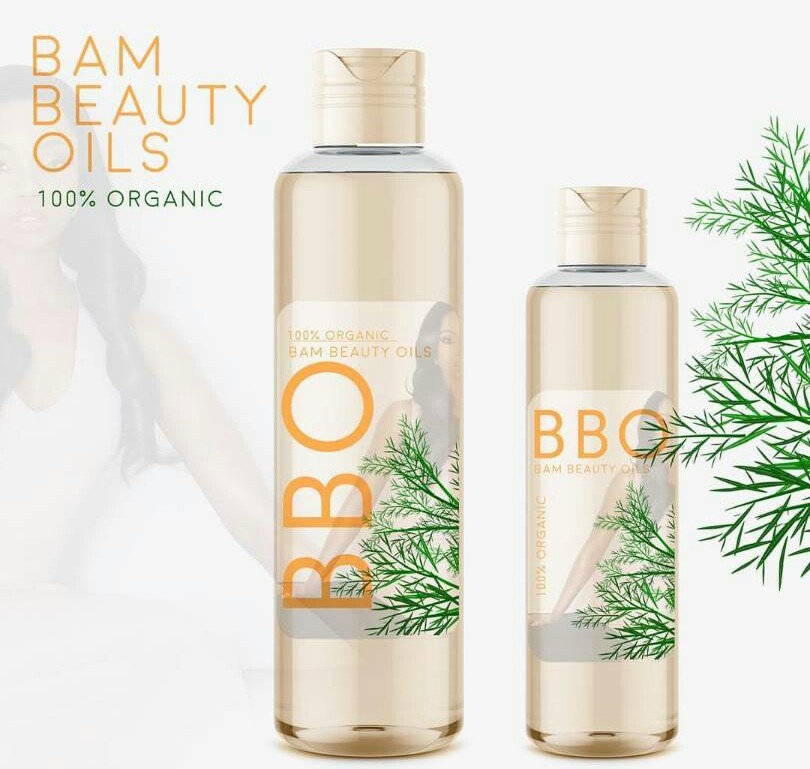 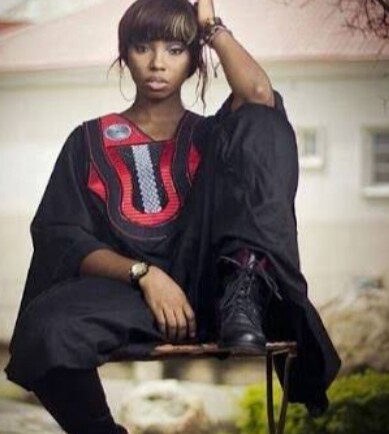 This is a great move and a great start for Bambam, we hope to see more of her beauty products in circulation. Teddy A also recently revealed his record label, Alpha records while Ifu Ennada released a short film in March.