Ebuka in an Interview with BeatFM said housemates were picked based on their different characters during auditions. 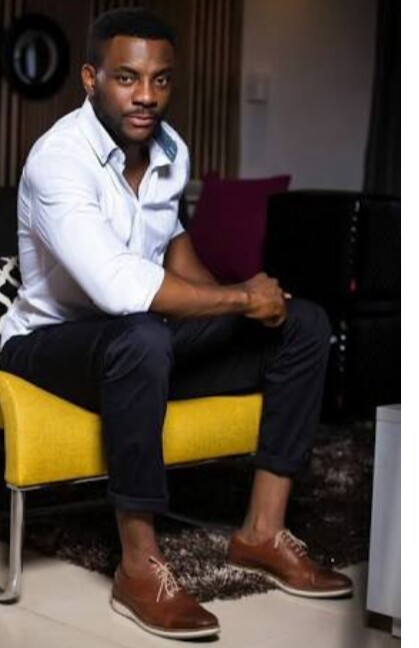 He said contrary to rumours that Tobi was picked because he worked with Heritage bank, the sponsors of the reality show were not part of the auditions and they could not have chosen housemates.

Ebuka said, ”housemates were picked for different reasons. Khloe for example was picked for drama, Vandora was a happy girl.
In his words he said :
”It is not all about talent, you never know what they are looking for in the audition.

”There will be a dramatic person,or a happy person, housemates’ characters are mixed.

”So, if for example 2 dramatic persons have been picked already, they will move to the next character.
“The auditioners have however realized that some housemates try so hard to be someone else in the house; maybe they got intimated by other characters or they tried so hard to be what they are not in the audition.”

Ebuka, further advised prospective housemates for 2019 to be themselves.