BIG BROTHER NAIJA 3: CDQ REPLIES IFU ENNADA AFTER SAYING SHE SPENT MONEY ON HIM AND GOT NOTHING

Big Brother Naija 3 Housemate , Ifu Ennada called out popular Nigerian rapper CDQ yesterday on the reality TV show and accused him of defrauding her, while she was still in school.

According to Ifu Ennada, she was just 17, when she “sponsored” CDQ, gave him her money for handouts, her school fees, and also gave him tickets to VIP events only for her to be used and got nothing from the rapper. 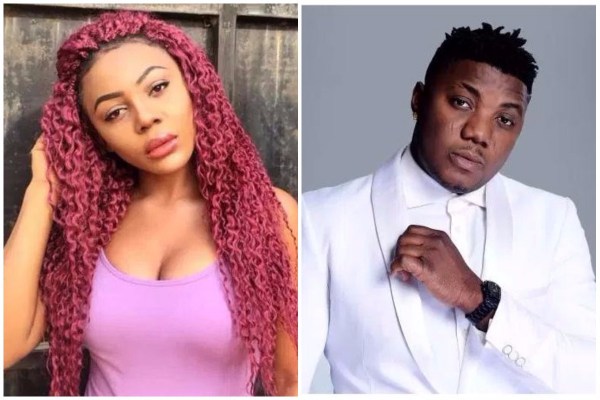 Ifu Ennada told her fellow housemates that she did not only give him a lot of money but sacrificed a lot for him and also added that the rapper is a madman.
Rapper CDQ Olowo has however responded to her claims. In a post he made on his Instagram page, the rapper said Ifu Ennada was just a one night stand, a bipolar b**ch and also used some terrible words to describe her. 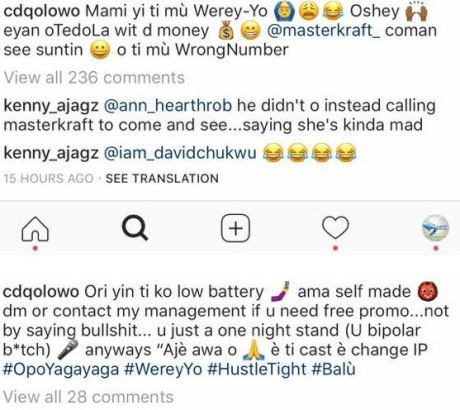 The video which captured the call out session has already gone viral on social media, even though most Nigerians are wondering if Ifu’s accusations are true or if they had just a business relationship.

She worked at Goldmyne Entertainent as a presenter and reporter for Video Wheels and Hitz on TV, she then moved to Dynamix Communications where she did a lot of behind the scenes as a TV producer, reporter and she was also in-charge of Voiceovers, Scriptwriting and Content Creation.