Making Africa proud at the just concluded BET Awards is Sho Madjozi, the South Africa singer and poet. Bearley weeks after her win at the SAMA, Sho has added another award to her collection. This year, she was nominated as the Best New International Act (Female) alongside Headie One, Jok’Air, Nesly, Octavian and Teni the Entertainer.

In her acceptance speech, she said; “My story is testament that you can come from any village, in any forgotten part of the world, and still be a superstar. For girls that come from where I am from, which is Limpopo, I just want to say that you don’t need to change who you are, you can still be big,” 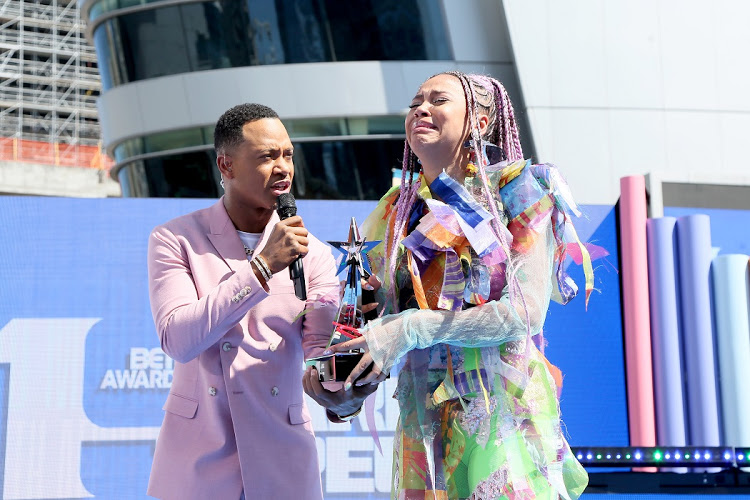 Congratulations to Sho Madjozi for the big win!