Bella Hadid and Kendall Jenner have featured in the “I Speak My Truth in #MyCalvins”. The first photos and videos featured Shawn Mendes and Noah Centino. This second part of the campaign featured popular faces such as Yoo Ah In, ASAP Rocky, Indya Moore, Kevin Abstract and Troye Sivan. In this latest campaign, Bella Hadid and Kendall Jenner stripped down to pose for the clips and imageries as directed by photographer Mario Sorrenti. 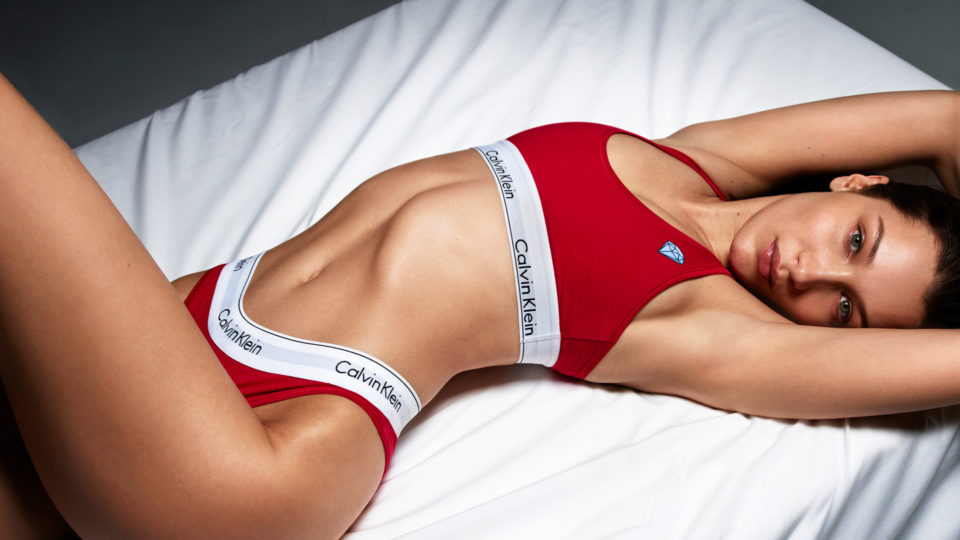 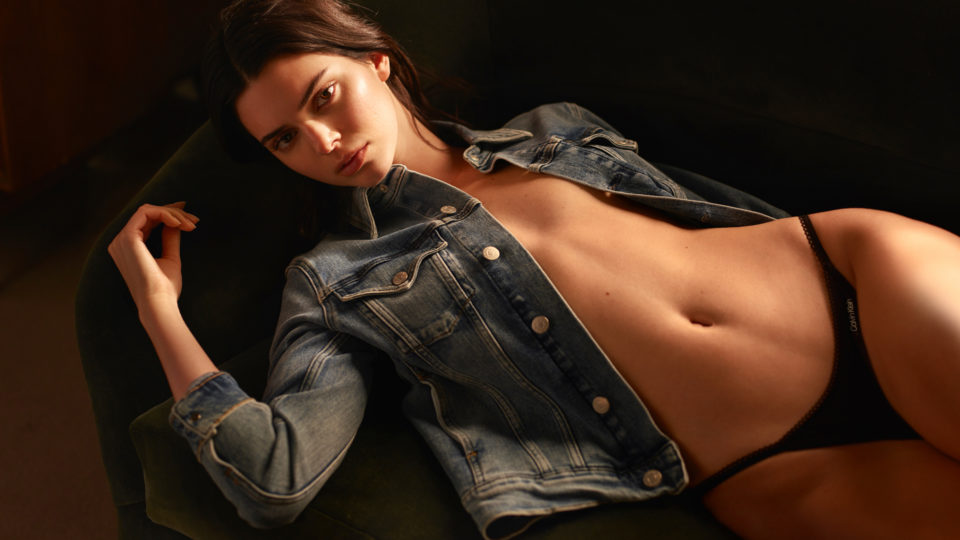 Kendall Jenner in some of the clips gave some hints to who she really is as opposed to what she puts up in from of the camera.“People think that they see everything, but they only see what I show them, I speak my truth in my Calvins.“I am a crazy hard worker. I am a self-care junkie. I am a control freak. I am definitely a knockout. Sometimes I feel like the black sheep, but maybe it’s all just clickbait.” The model, Bella Hadid also posed seductively on horseback as she also relayed her story.