This year’s season of the reality tv show- Big Brother Pepper Dem has brought along a lot of twists and turns, since its commencement. 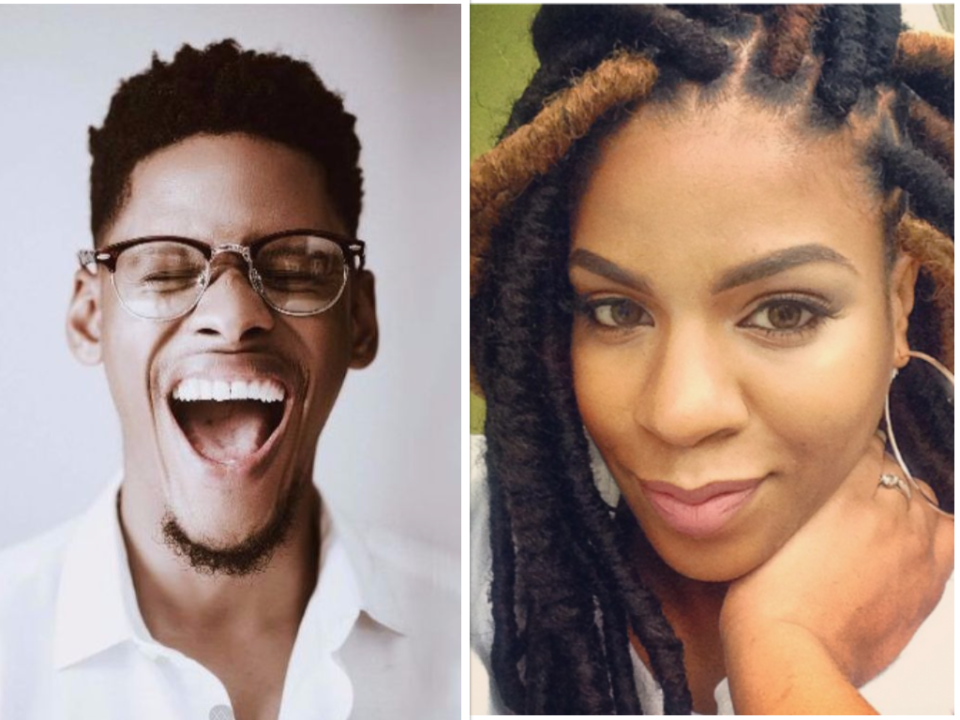 As earlier deciphered, Big Brother is full of surprises, and surprise he did as he introduced two new housemates into the house. Venita Akpofure, the former video vixen and actress and Elozonam, the actor and director, are the new housemates on the Pepper Dem season. Some of the housemates have warmed up to the surprise, while others are watching out for thier potential threats.

THE NEVER-TO-BE-FORGOTTEN ‘WIN A TRIP TO EGYPT ...