Music producer, Don Jazzy has reacted to the eviction of two female housemates from the ongoing reality show; Big Brother Naija. Ella and Kimoprah were evicted from the Big Brother house after the results showed they were the least voted of the five nominated housemates.

In a tweet, after the eviction show, Don Jazzy said; 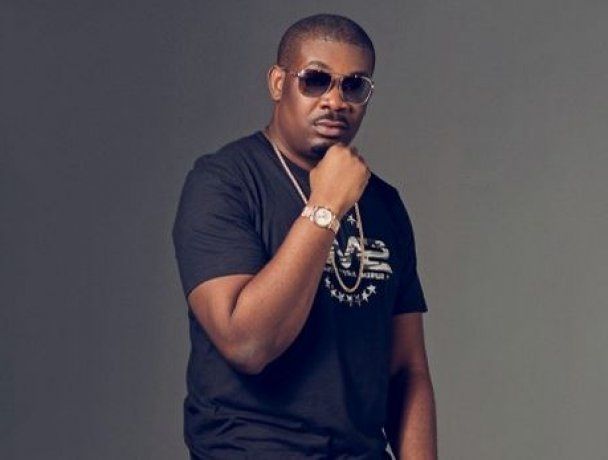 “All the ladies leaving one by one just shows how women don’t really support each other. It’s Sad”.