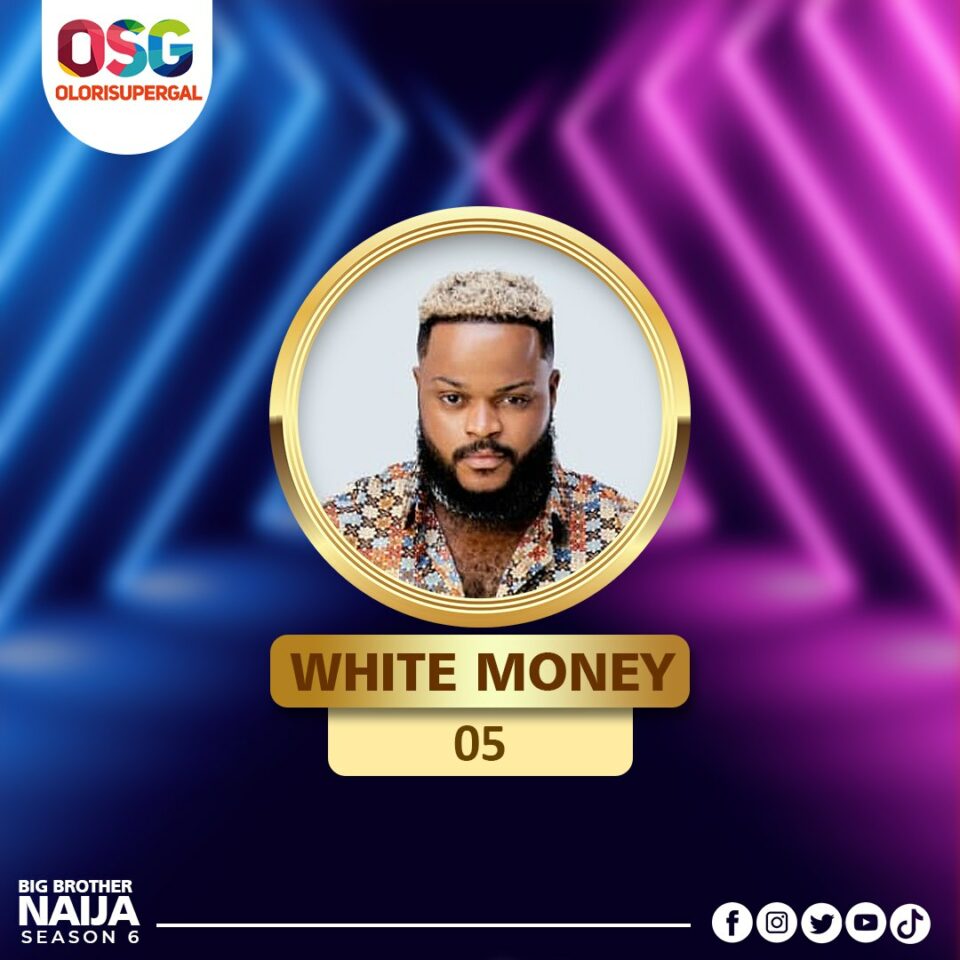 Beggi ask him, how are you feeling?

He said  I’m feeling good, I’m grateful for being on the show, after trying four times, I can’t believe I made it.

He was asked about what he thinks of his fellow housemate?

He said, everyone has a great personality

The guys are cool and the girls makes brain and he considered the selection as one of the best selection.

What is your spec?

He said he is still trying to get to know everyone well.

Who do you see your self bonding with?

He said they are warming up to him; he doesn’t really know how to walk up to ladies. However, he would give back the Vibes he is getting from them.

Your Experience and Lesson in the Isolation?.

He said feels the food were tempting

And also develop and find him self

He read so well.and he was prepared for it.

What do you want Big Brother to do for you..

He said likes to cook especially African food, so he needs crayfish.