BBC recently featured 3 popular Nigerian social media comedians Woli Arole, Ebiye and SLK , sharing a few of their jokes and telling the story of how they’ve made it on social media.

Woli Arole, whose real name is Oluwatoyin Bayegun, found fame on Instagram posting videos of him preaching the gospel in comical ways reminiscent of local prophets.
Two years into the act, he found fame with 455,000 Instagram followers who have helped him build a national brand.
Arole is also an MC, actor, international stand-up comedian, viral skit maker and a “prophet”.

Olu Salako (Aka SLK) is a young dynamic Stand-up comedian, actor, writer and event host. His proficient use of wordplays and his hilarious jokes have endeared him to fans both in Nigeria and in the diaspora.

He has graced several stages from Close up Cupid games, to Alibaba January 1st concert, to stand up Nigeria just to mention a few. He also runs a humor blog called “SLK Color Blogging”. He was nominated for 2 awards last year including the Naija FM comedy awards for the emerging comedian of the year.

Victor Ebiye popularly known as comedian Ebiye is a 23 year old of Electrical Electronics Engineering from Covenant University Nigeria. While in school, he hosted shows and was always up to mischief, giving faux or exaggerated testimonies during service just to crack people up. Today, he is among the rated comedians on Instagram and is set to blow in no distant time.

Congratulations to this trio. 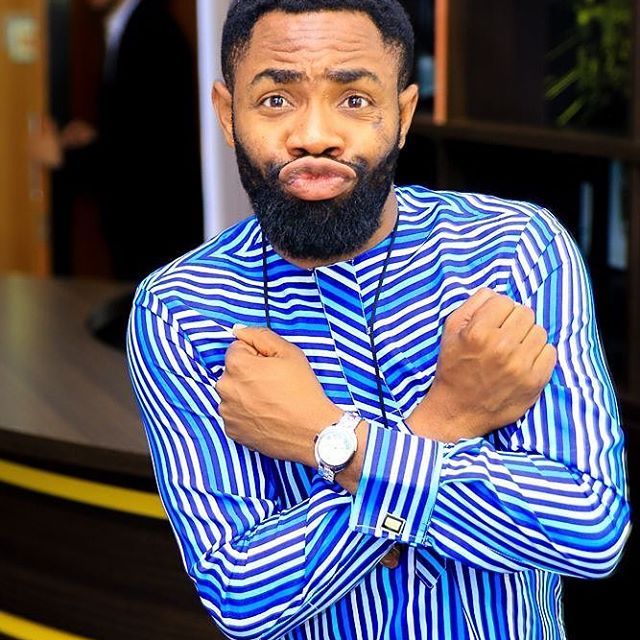